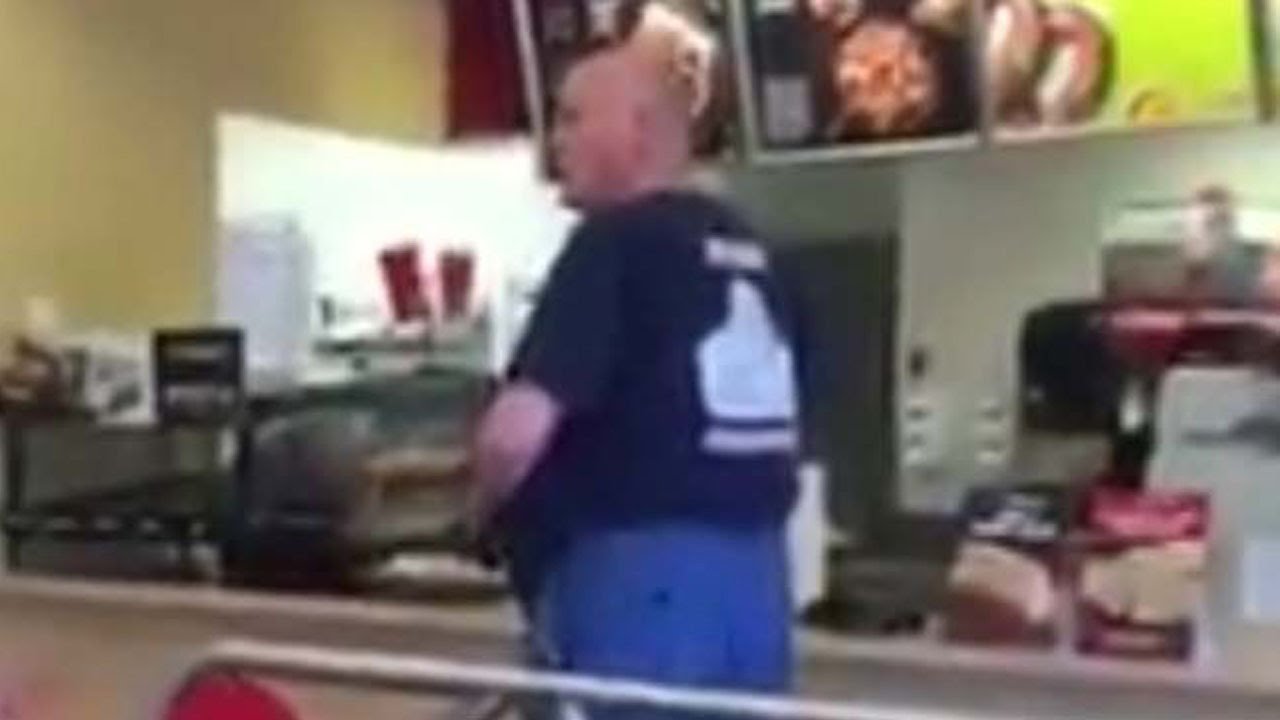 A woman breastfeeding at a Target, was accosted by a man who was offended by her actions. He called her a ‘whore’ and later stormed off. Ana Kasparian, John Iadarola, and Ben Mankiewicz, hosts of The Young Turks, break it down. Tell us what you think in the comment section below.

“Jessie Maher was enjoying a casual trip to Target on Monday when she paused to feed her child.

That’s when a complete stranger started to berate her for breastfeeding in public, according to a post she uploaded to Facebook.

“Before the video started rolling he looked at me and said (very angrily), ‘can’t you do that somewhere else? … That’s fucking disgusting … You are nasty,'” Maher, who lives in Canton, Connecticut, wrote. “I responded with, ‘I am feeding my baby, and I have the right to do it here … walk the fuck away … leave me the fuck alone.'”

Previous Women To Register For Draft?
Next Jay Leno Returns to The Tonight Show to Tell a Few Monologue Jokes 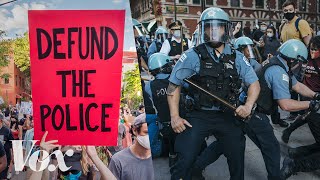 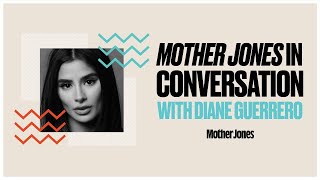 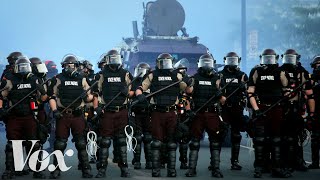 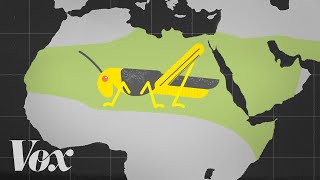 This video is sponsored by ExpressVPN. To find out how to get three months free, …