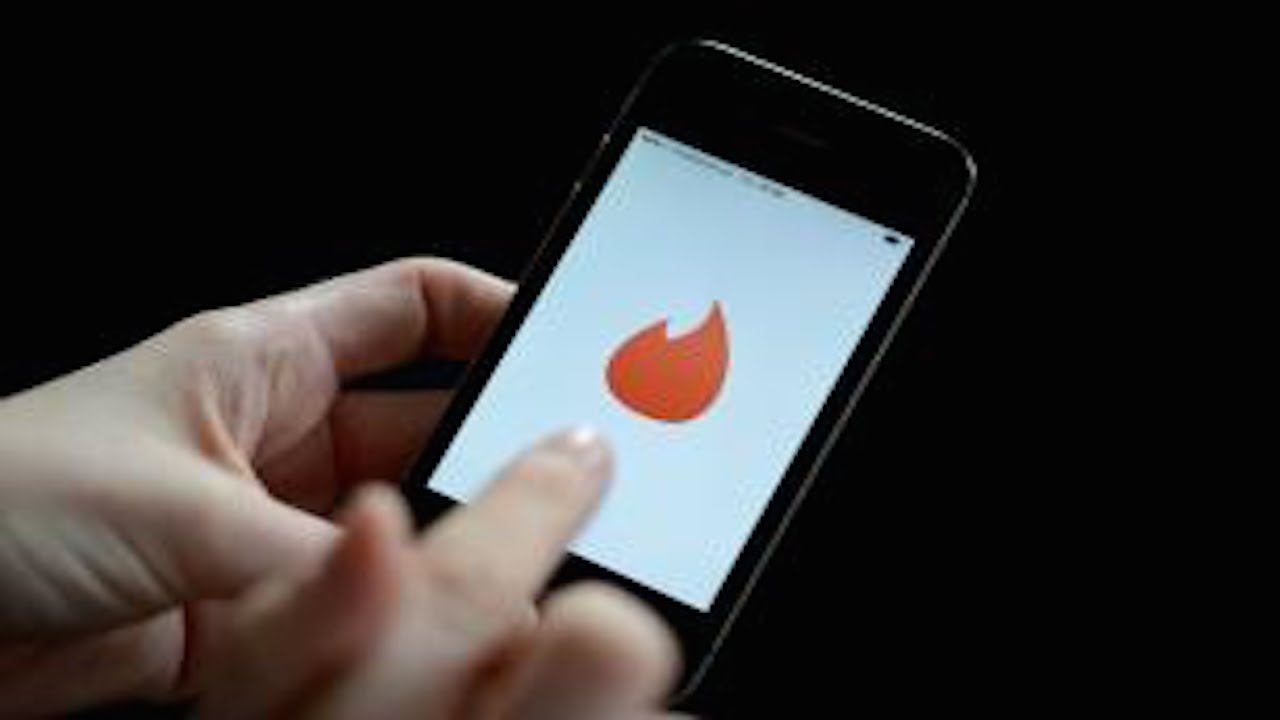 Why Are STD Rates Skyrocketing?

STDs are on the rise in Rhode Island and according to some officials the reason seems to be social media and dating apps. Ben Mankiewicz (What The Flick?), Karamo Brown, and Ana Kasparian (The Point) hosts of The Young Turks discuss. Tell us what you think in the comment section below.

“Sexually transmitted diseases are staging a comeback in Rhode Island—with syphilis leading the pack, the state Department of Health reports. While HIV is up 33% from 2013 to 2014 and gonorrhea is up 30%, syphilis skyrocketed a whopping 79%. Why the sudden uptick? Officials cite better testing, but add that hookup apps like Tinder are at least partly to blame.

“High-risk behaviors include using social media to arrange casual and often anonymous sexual encounters, having sex without a condom, having multiple sex partners, and having sex while under the influence of drugs or alcohol,” the department said in a statement, adding that gay and bisexual men, African Americans, Hispanics, and young adults are the most affected by these growing rates.”

Go to https://www.naturebox.com/tyt for a free trial and help us out while snacking out!