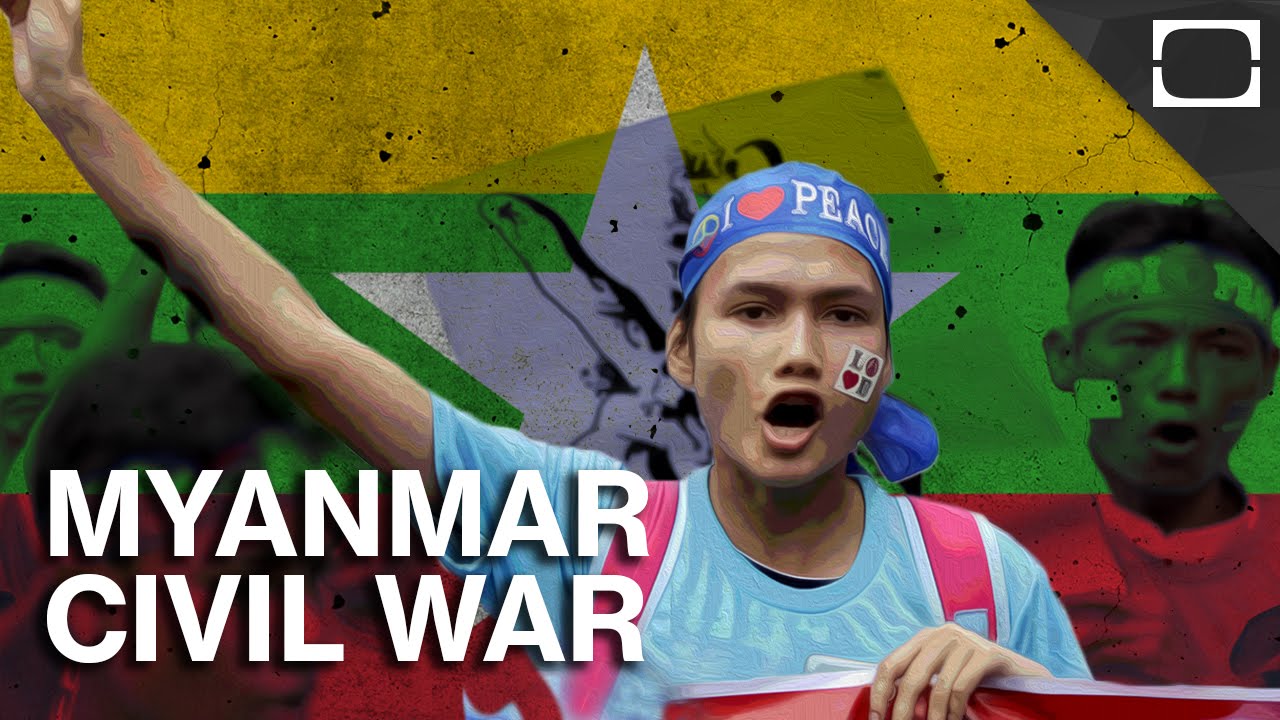 Since independence, Myanmar has been subject to one of the world’s longest ongoing civil wars. The war recently made headlines when 130 people were killed along the Chinese border. So what is the Myanmar conflict about?

Myanmar junta makes way for civilian government
http://www.reuters.com/article/2011/03/30/us-myanmar-politics-idUSTRE72T2O720110330
“Myanmar’s junta made way for a new government on Wednesday, ushering in an era of civilian rule dominated by the same authoritarian generals that have isolated the country for nearly two decades.”

Tens of thousands flee Myanmar conflict as aid curbed
http://www.businessinsider.com/afp-tens-of-thousands-flee-myanmar-conflict-as-aid-curbed-2015-2#ixzz3SsdmsMLd
“Nearly 90,000 civilians in northeastern Myanmar are believed to have fled clashes between troops and ethnic rebels, an official said Wednesday, as sporadic violence hampered efforts to evacuate those still trapped.

Special thanks to Julia Wilde for hosting TestTube!
Check Julia on Twitter: https://twitter.com/Julia_SCI 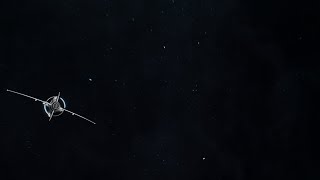 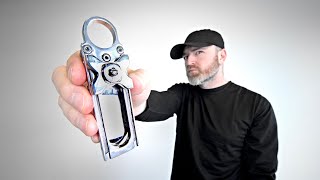