Breaking News
Home / Science & Technology / What Is The Khorasan Group and Why Did The US Just Bomb Them?
NULL 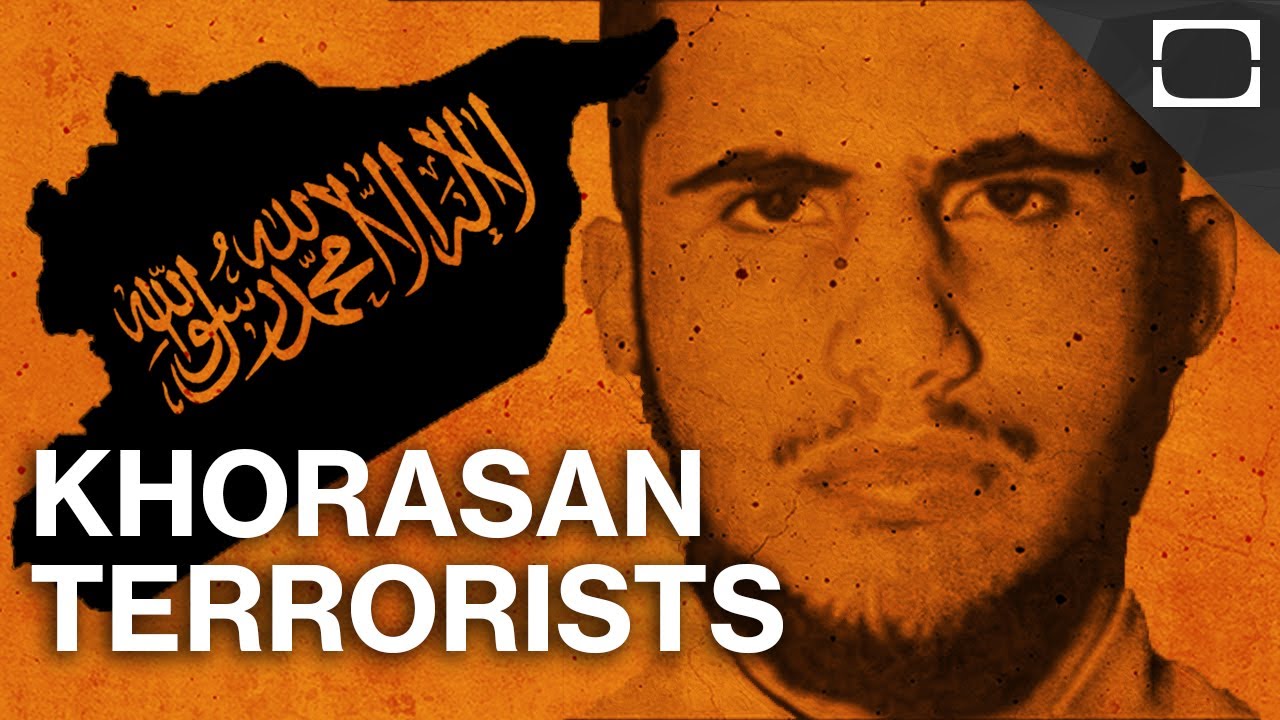 What Is The Khorasan Group and Why Did The US Just Bomb Them?

ISIS wasn’t the only target in the recent U.S. airstrikes in Syria. The U.S. also attacked a group of Al-Qaeda veterans and bomb makers referred to as The Khorasan Group. The organization was largely unknown to the American public up until now, yet U.S. officials considered them to be more dangerous than ISIS. Who exactly are they and how are they a big threat?

Learn More:
U.S. Department of Defense: Successful Syrian Strikes Only the Beginning
http://www.defense.gov/news/newsarticle.aspx?id=123241
“Successful U.S. military and partner nation strikes last night against the Islamic State of Iraq and the Levant, or ISIL, were only the beginning of the fight to degrade and defeat the brutal terrorist group, Pentagon Press Secretary Navy Adm. John Kirby said today.”

What Is the Khorasan Group, Targeted By US in Syria?
http://abcnews.go.com/International/khorasan-group-targeted-us-syria/story?id=25700467
“The U.S. military said today that by striking a little known terror cell called the Khorasan Group in Syria it was able to take out dangerous men who were “plotting and planning imminent attacks against Western targets to include the U.S. homeland.””

What’s the difference between ISIS, al-Nusra and the Khorasan Group?
http://www.cnn.com/2014/09/24/world/meast/isis-al-nusra-khorasan-difference/
“Not long ago, the threat of terrorist attacks against the United States boiled down to two words: al Qaeda.”

What Is Khorasan and Why Did the US Just Bomb It?
http://www.motherjones.com/politics/2014/09/what-is-khorasan-why-did-us-bomb
“On Monday night, a US-led coalition launched air strikes in Syria against members of ISIS, the extremist Islamic group occupying territory in Iraq and Syria. As a “last-minute add-on,” NBC reports, the United States also targeted a different terrorist group: a little-known outfit called Khorasan. ”

U.S. Embassy: United States Designates Muhsin al-Fadhli as Terrorist
http://www.state.gov/r/pa/prs/ps/2012/10/199299.htm
http://iipdigital.usembassy.gov/st/english/texttrans/2005/02/20050215155659ndyblehs0.568722.html#axzz3ELLZYzjB
“The U.S. Treasury Department has designated Kuwaiti national Muhsin al-Fadhli as a supporter of terrorism for his activities in connection with al-Qaida and with the Iraqi-based terrorist network of Abu Musab al-Zarqawi.”

U.S. Bombs ISIS Sites in Syria and Targets Khorasan Group
http://www.nbcnews.com/storyline/isis-terror/u-s-bombs-isis-sites-syria-targets-khorasan-group-n209421
“A network of “seasoned al Qaeda veterans” plotting to attack U.S. and Western interests was targeted by airstrikes overnight in Syria also aimed at ISIS, the Pentagon said early Tuesday. Fighter jets and bombers launched 14 strikes in a significant escalation in the fight against ISIS, which the U.S. has pledged to degrade and destroy in wake of the Sunni militants’ bloody rampage through Syria and Iraq.”

Khorasan Group: Obama opens a new front against Al Qaeda (+video)
http://www.csmonitor.com/USA/Latest-News-Wires/2014/0924/Khorasan-Group-Obama-opens-a-new-front-against-Al-Qaeda-video
“The US decision to strike the Khorasan Group to stop a possible terror attack represents a significant expansion of the largely secret war against core Al Qaeda, a group President Barack Obama has proclaimed was “a shadow of its former self.””

National Archives: The nature and trends of global maritime security
http://webarchive.nationalarchives.gov.uk/20081120170436/http:/royalnavy.mod.uk/upload/pdf/The_nature_and_trends_of_global_maritime_security.pdf
“From Shanghai to Southampton, commercial shipping runs the gauntlet between pirates, terrorists and traffickers. But how real are the dangers of lawlessness at sea?”

What Is the “Khorasan Group” and Why Is the U.S. Bombing It in Syria?
http://carnegieendowment.org/syriaincrisis/?fa=56707
“Yesterday, the United States and allied Arab nations began a campaign of air strikes in Syria to “degrade and ultimately destroy” the so-called Islamic State, a Syria- and Iraq-based al-Qaeda splinter group also known as ISIS or ISIL.”
U.S. Department of Defense Press Briefing on Operations in Syria by Lt. Gen. Mayville in the Pentagon Briefing Room
http://www.defense.gov/Transcripts/Transcript.aspx?TranscriptID=5505 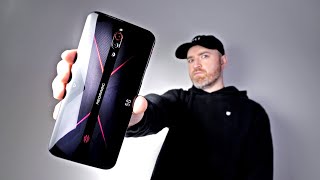 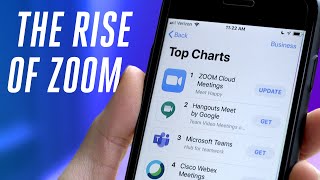 Why Zoom has so many security issues 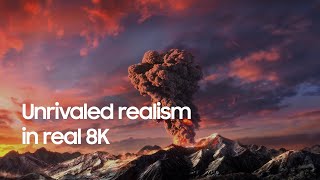