A car accident caused thousands of hagfish to spill on the highway, coating the road—and even a car—with slime. Hagfish, also called slime eels, secrete huge amounts of an extremely slippery mucus when stressed. The Oregon Department of Transportation used firehoses and a bulldozer to clear away the goo. The fish were likely destined for Asia, where many countries consider them a delicacy.
➡ Subscribe: http://bit.ly/NatGeoSubscribe 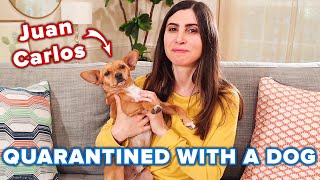 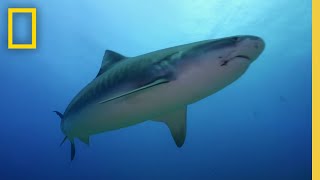 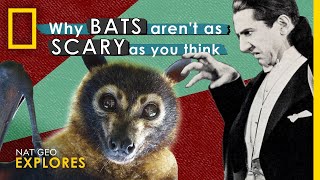 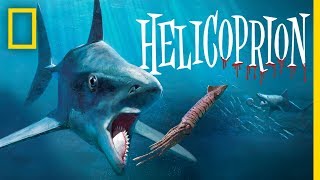