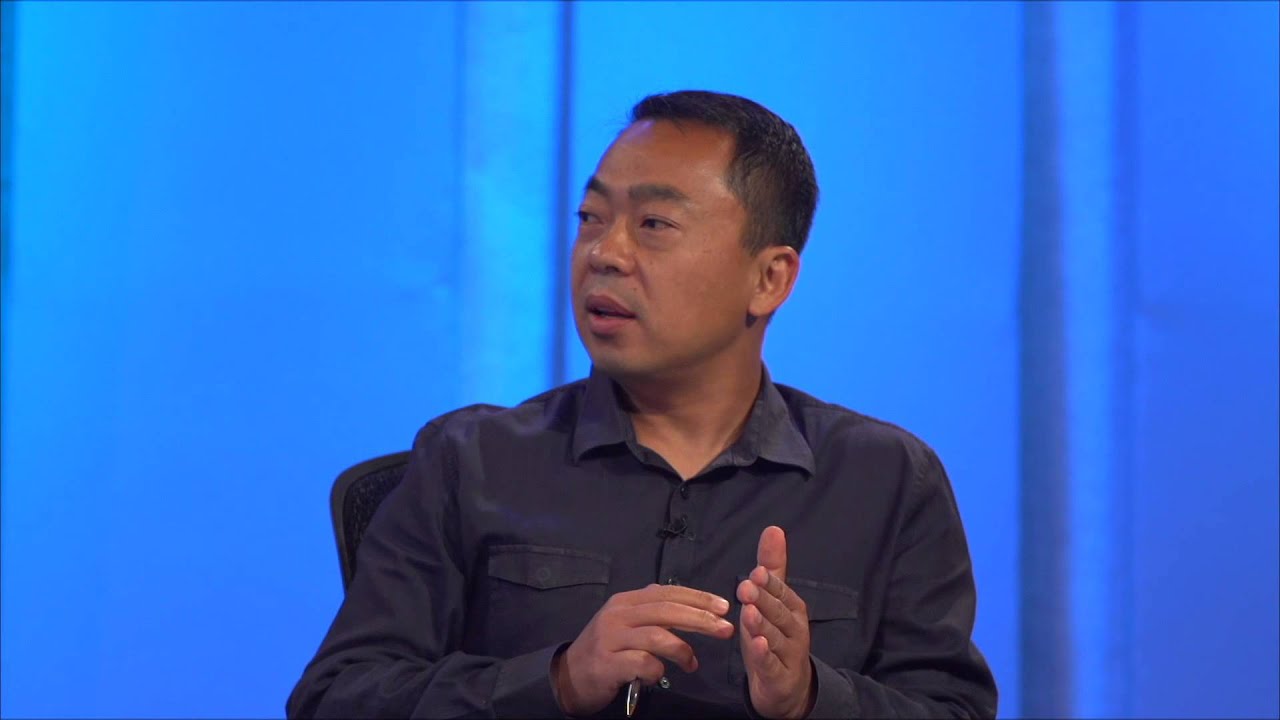 The Young Turks discuss responses from Secretary of State John F. Kerry, Rep. Peter King, and Rep. John Boehner to NBC’s interview of NSA whistleblower Edward Snowden. Steve, John and Jimmy also discuss the reason why these politicians are attacking Snowden. Is Snowden a hero or a traitor? Tell us what you think in the comment section below.

Secretary of State John F. Kerry on Wednesday called National Security Agency leaker Edward Snowden a fugitive and challenged him to “man up and come back to the United States.”

“I think this guy is a fraud,” Rep. Peter King said. “And I really wish that Brian Williams had gone after him and asked him to give one piece of evidence that shows the NSA has violated the law in any way.”

“Edward Snowden is a traitor to our country. He’s damaged our ability to keep Americans safe here and abroad. There is no other word to describe other than traitor,” John Boehner said.

Previous Politician: I’m Not Qualified To Debate Science So I Reject It!
Next Edward Snowden Brian Williams NBC Interview Breakdown