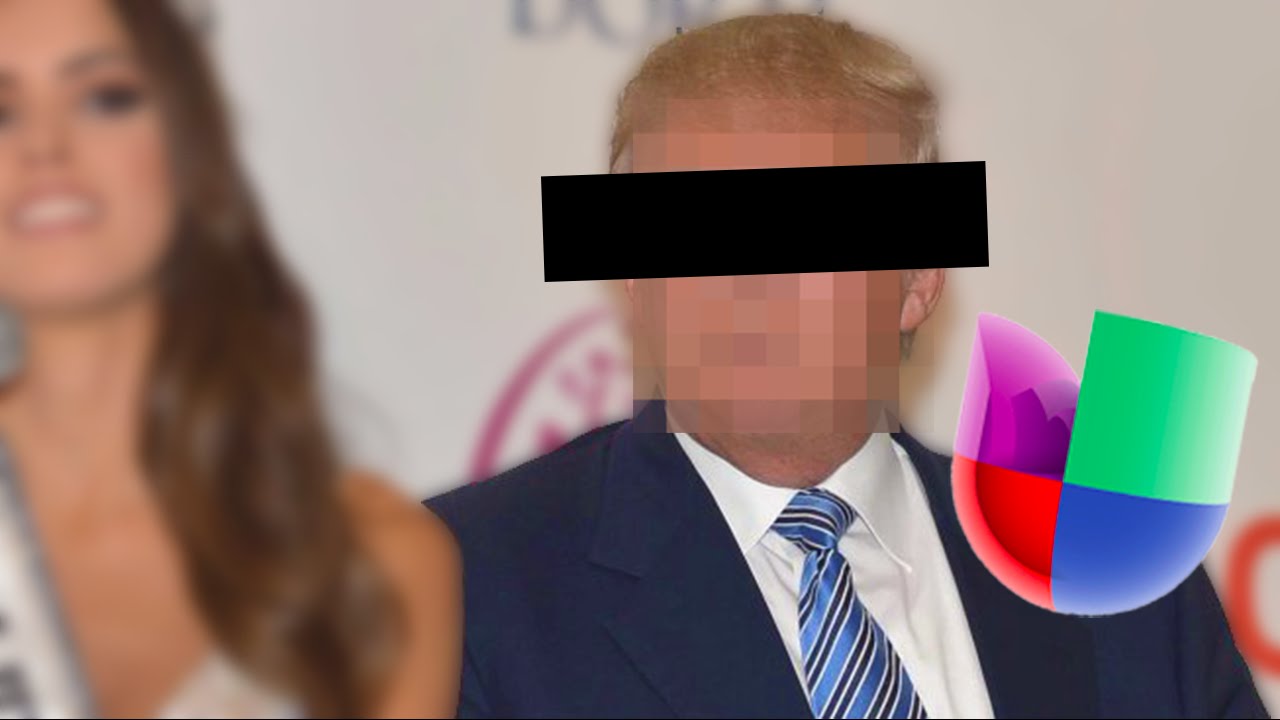 Univision Defends Mexicans, Then Trump Does This…

“Real estate mogul Donald Trump says he plans to sue “for a tremendous amount of money” after Univision announced it will not air the Miss USA pageant – which is partly owned by Trump – because of the disparaging comments he made about Mexican immigrants.

The Spanish-language broadcaster announced it will not show the July 12 Miss USA telecast. The pageant was slated to air on Univision’s UniMas network.

The announcement comes more than a week after Trump’s comments, which he made during a speech announcing his candidacy for president.”