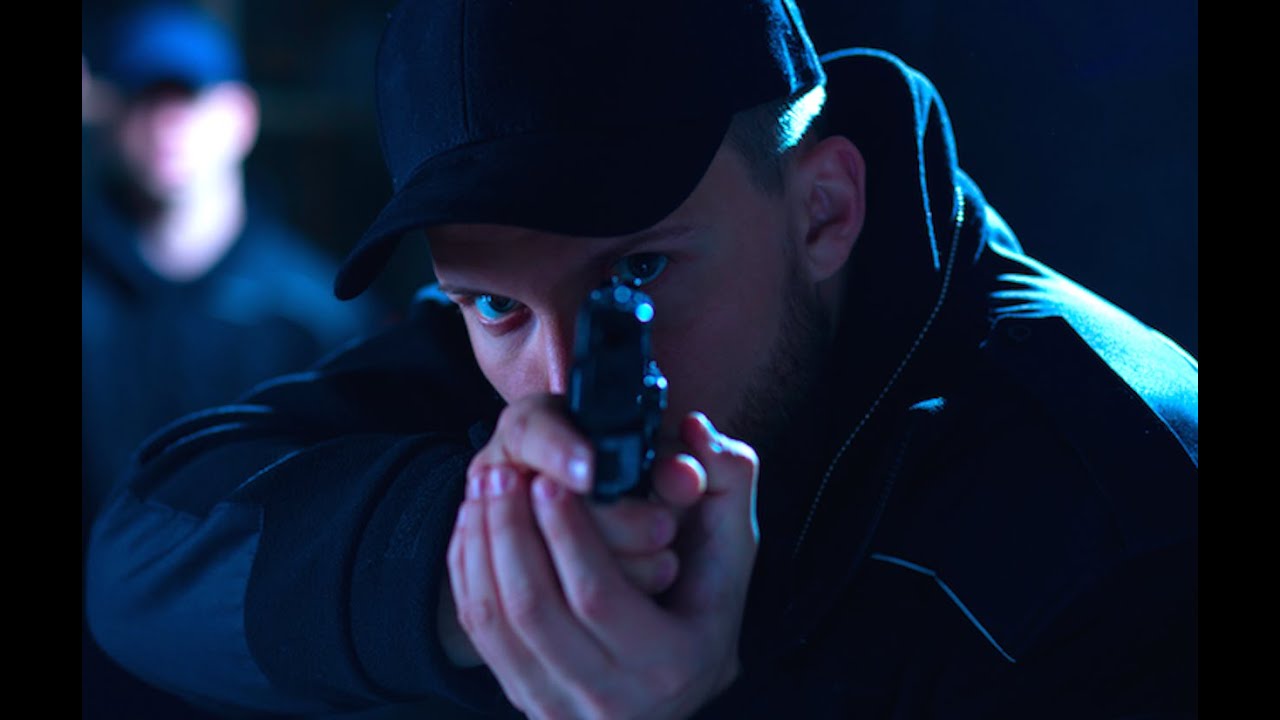 Right wing demagogues like to pretend there’s no such thing as racial bias. They are objectively wrong. We have the studies. Cenk Uygur, host of The Young Turks, breaks it down. Tell us what you think in the comment section below.

“What it comes down to is a difference in perception. In the subconscious minds of many police officers, an armed white man is just a citizen exercising a constitutional right, while a black man carrying a gun is an imminent danger.

Following the event in Minnesota, even the state’s governor, who is a white male, told the press that he didn’t believe the incident would have occurred had the driver been white. Similar sentiments were expressed by President Obama shortly after.

Of course this does not mean that police forces across America are composed of open racists that actively conspire to take black lives. However, what has been proven by countless empirical studies is that, in general, brains respond differently to black males in ways that create a perceived threat out of an otherwise neutral event — a process that often occurs outside of conscious awareness.

It doesn’t matter if the police officer does not consider himself a racist, or holds no overt racist beliefs or attitudes. It is an ugly fact of nature that an intrinsic racial bias that influences automatic reactions may be hardwired into his or her brain. Racism can accompany racial biases, or be driven by them, but a racial bias can exist independent from conscious racism as well. In fact, some studies show that the implicit racial bias towards blacks can even exist in black individuals themselves.”* 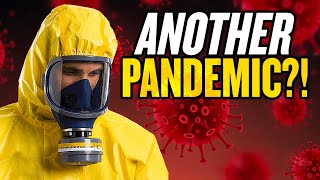 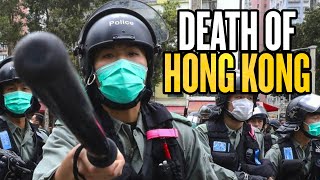 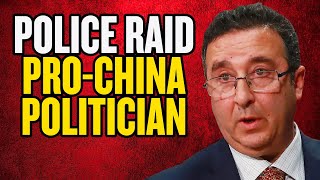 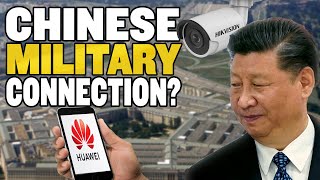