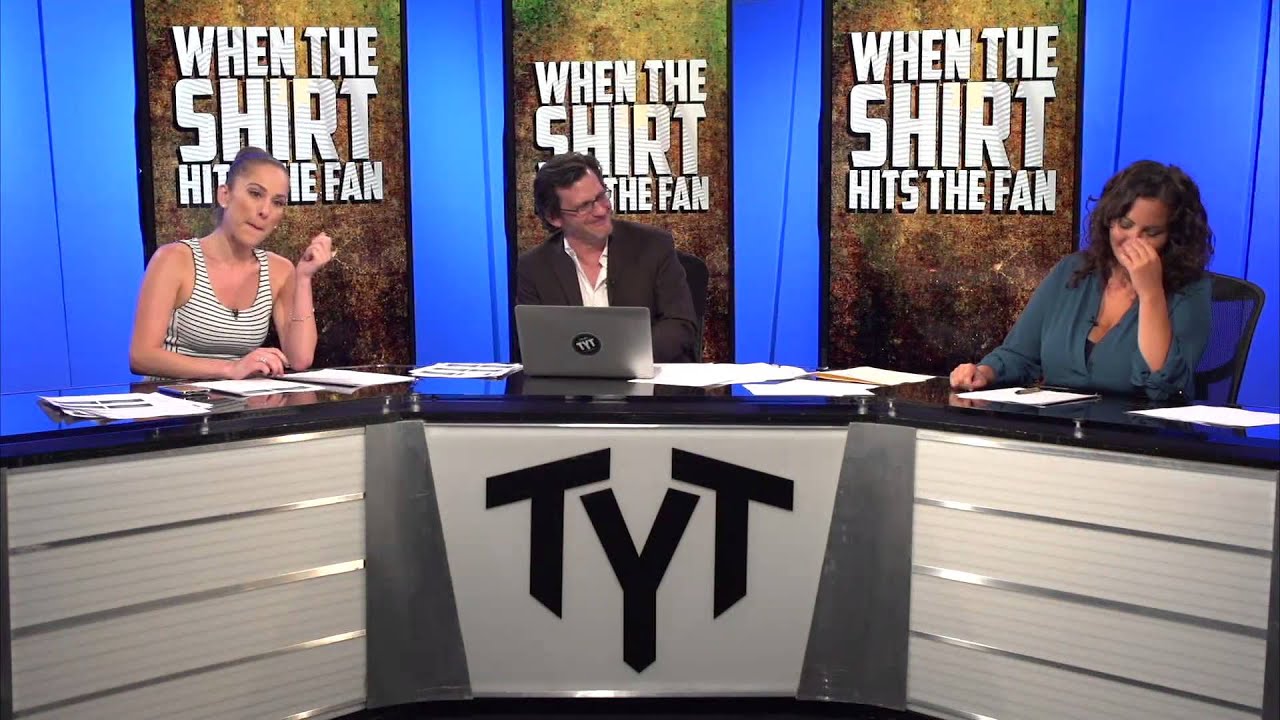 “The design of the shirt was inspired uniquely by the sheriff’s star in the classic movies about the American West, as the text (on the website) states,” a spokesperson for Inditex, which owns fashion brand Zara, told The Local.

However, the Turkish-made garment for children was “hauntingly reminiscent” of a concentration camp uniform replete with the Star of David sign used by Nazis to identify Jewish prisoners in their Second World War camps, according to Israeli newspaper Haaretz.” *