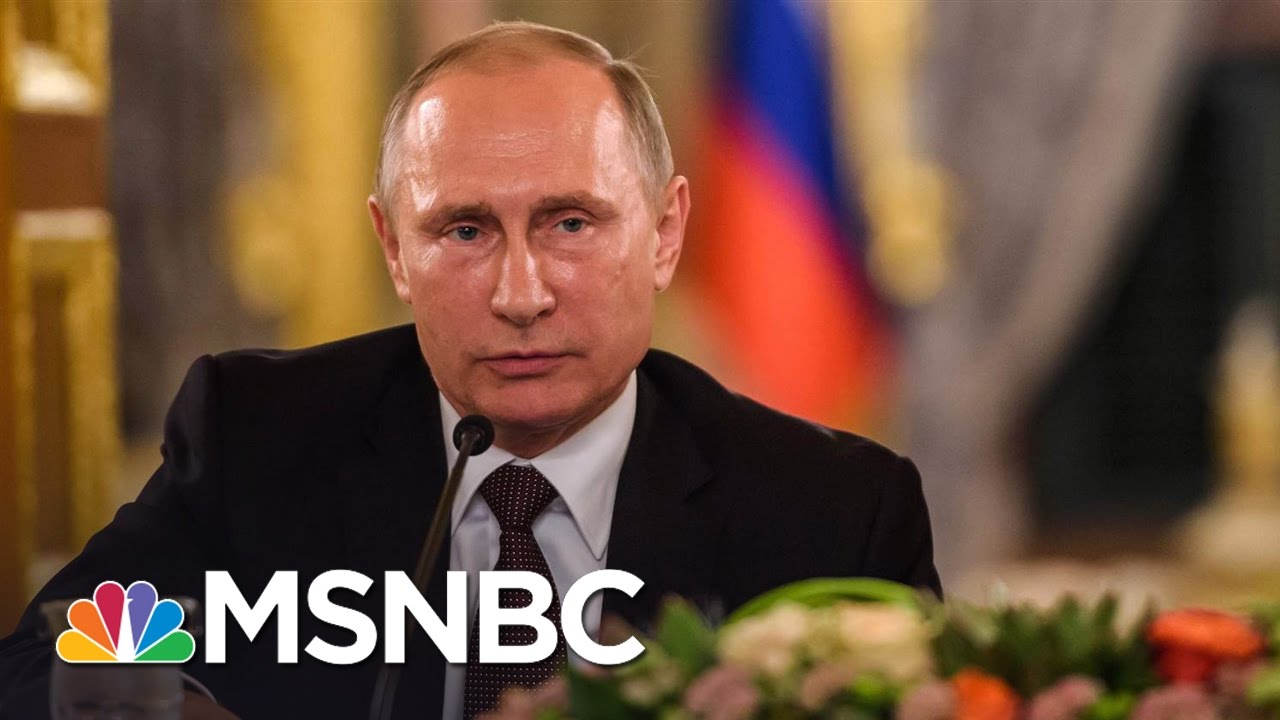 New pictures and more details are emerging about the specific Russians behind the election tampering and other hacking attempts.
» Subscribe to MSNBC: http://on.msnbc.com/SubscribeTomsnbc