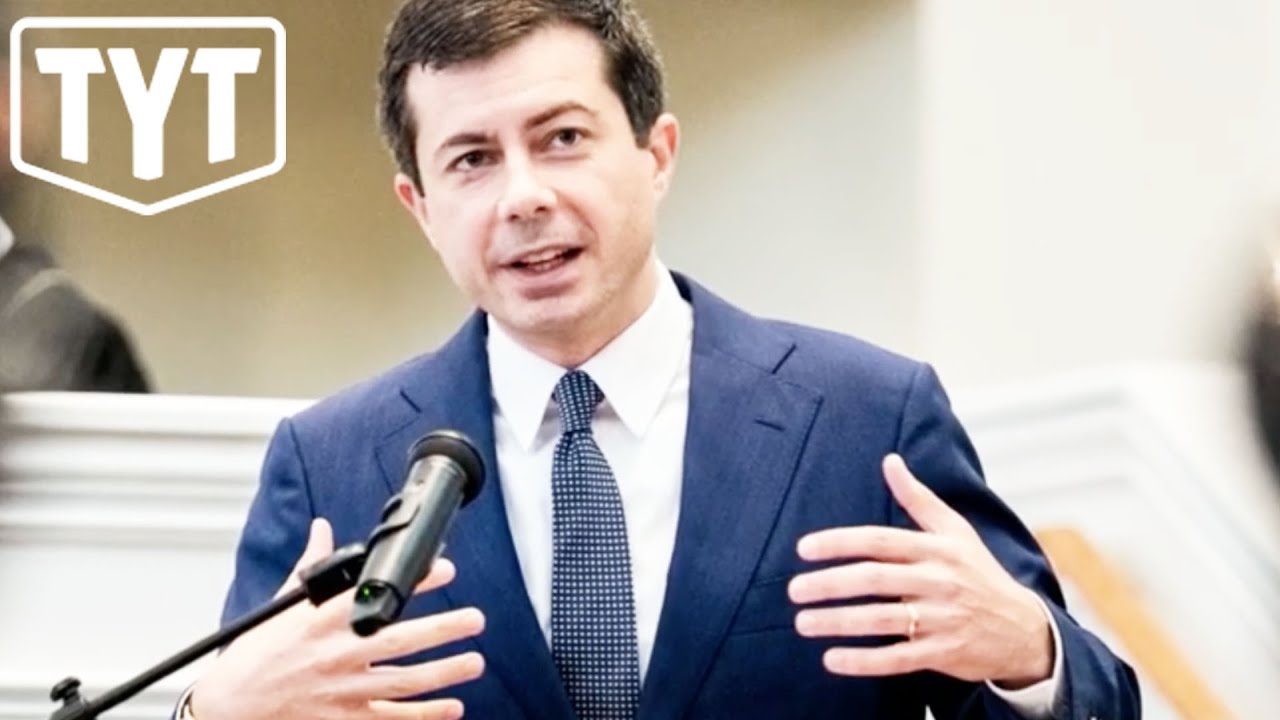 Pete Buttigieg just launched a really dishonest attack on Bernie Sanders. Ana Kasparian, Dan Evans, and Adrienne Lawrence discuss on The Young Turks. Tell us what you think in the comments below.

“Disgraceful that Buttigieg continues to smear groups like ours, led by immigrants and people of color—all to boost his own fundraising.”

Former South Bend, Indiana Mayor Pete Buttigieg came under fire from progressives after claiming in a series of tweets Thursday evening that his rival for the 2020 Democratic presidential nomination Sen. Bernie Sanders is being backed by “nine dark money groups” and likening the Vermont senator to billionaire Michael Bloomberg.”*

Previous LOL! The Judges Have A Hard Time With This Emoji Game! – America’s Got Talent: The Champions
Next I Only Ate Blue Foods For 24 Hours