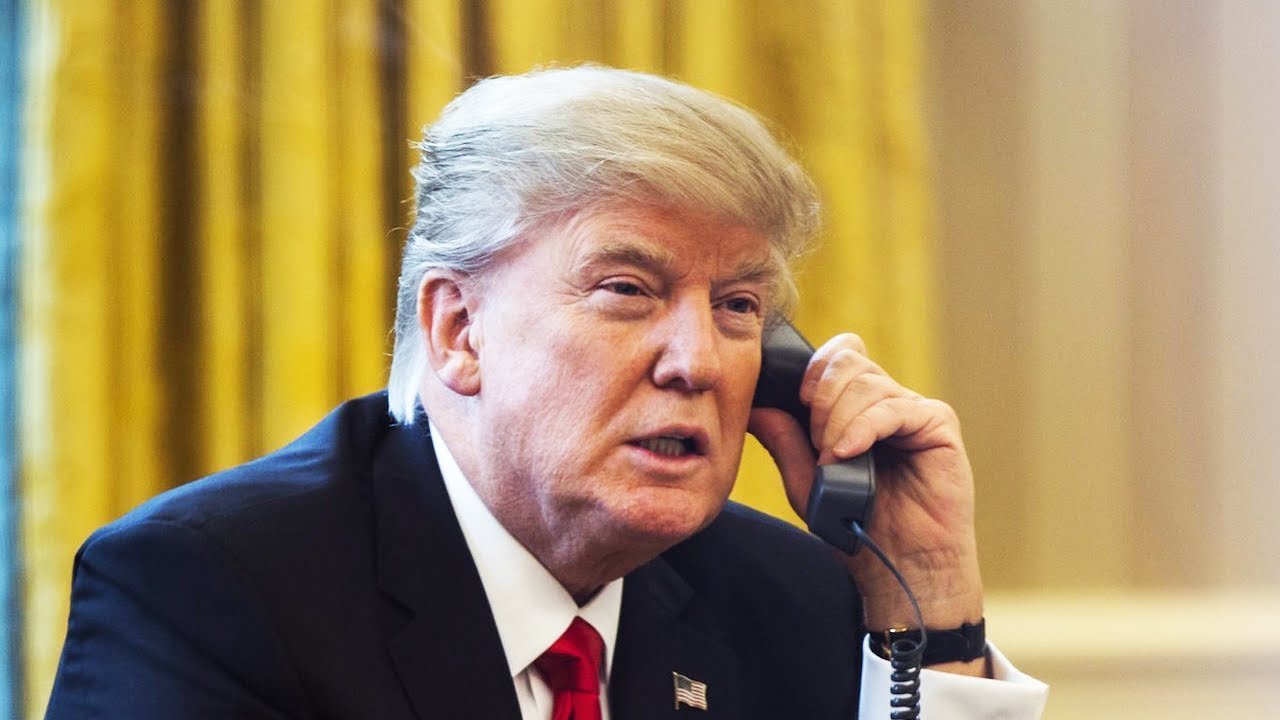 Trump appears to be handing the FBI new obstruction charges left and right, on silver platters. Cenk Uygur, host of The Young Turks, breaks it down. Tell us what you think in the comment section below. http://www.tytnetwork.com/join

“President Trump asked two of the nation’s top intelligence officials in March to help him push back against an FBI investigation into possible coordination between his campaign and the Russian government, according to current and former officials.

Trump made separate appeals to the director of national intelligence, Daniel Coats, and to Adm. Michael S. Rogers, the director of the National Security Agency, urging them to publicly deny the existence of any evidence of collusion during the 2016 election.

Coats and Rogers refused to comply with the requests, which they both deemed to be inappropriate, according to two current and two former officials, who spoke on the condition of anonymity to discuss private communications with the president.”*