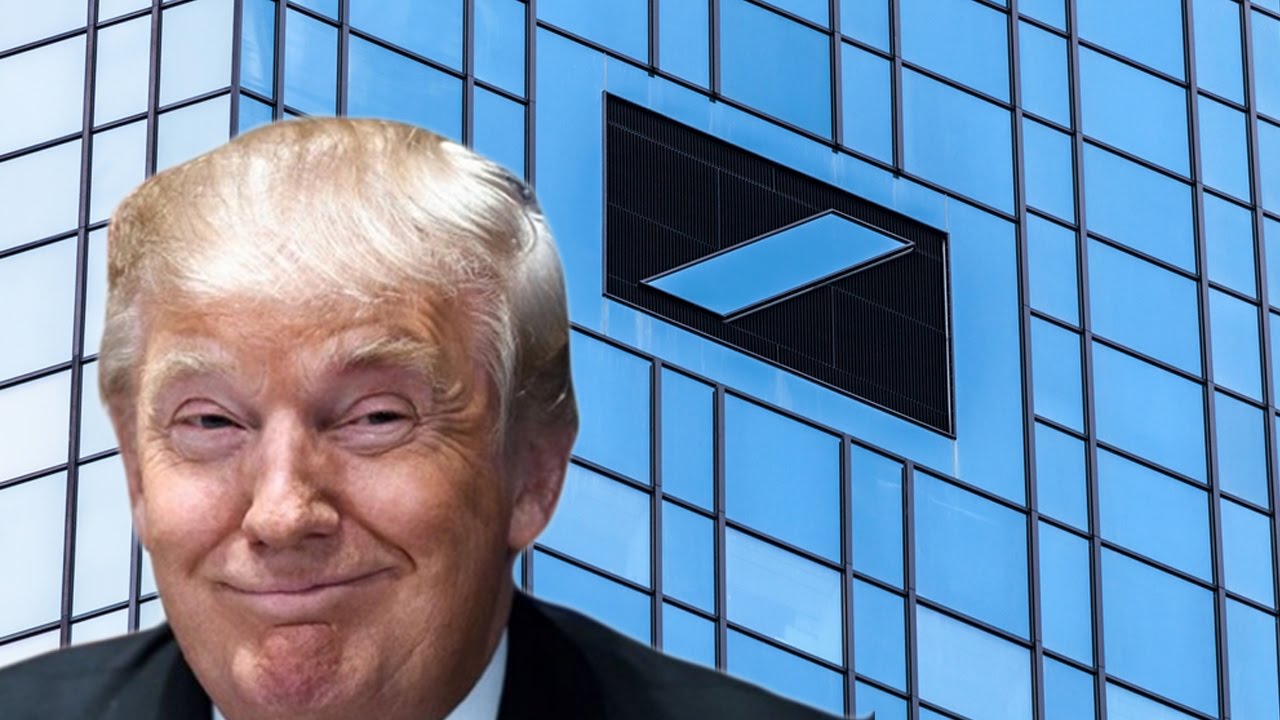 A big conflict of interest is on the horizon for Trump. Will he get out of it? Cenk Uygur, Ana Kasparian, Ben Mankiewicz, and Jimmy Dore, hosts of The Young Turks, break it down. Tell us what you think in the comment section below. https://www.tytnetwork.com/go

“For years,Donald Trump has used a powerful tool when dealing with bankers: his personal guarantee.

Now that guarantee — employed to extract better terms on hundreds of millions of dollars of loans to theTrump Organization — is at the center of a delicate loan-restructuring discussion at Deutsche Bank AG, which is under investigation on several fronts by the U.S. Department of Justice.

The bank is trying to restructure some of Trump’s roughly $300 million debt as part of an attempt to reduce any conflict of interest between the loan and his presidency, according to a person familiar with the matter. Normally, the removal of a personal pledge might lead to more-stringent terms. But there is little normal about this interaction. Trump’s attorney general will inherit an investigation of Deutsche Bank related to stock trades for rich clients in Russia — where Trump says he plans to improve relations — and may have to deal with a possible multibillion-dollar penalty to the bank related to mortgage-bond investigations.

Whatever terms a restructured loan might include, they will reflect the complex new relationship spawned between Germany’s largest bank and its highest-profile client. Ethicists say this concerns them.”