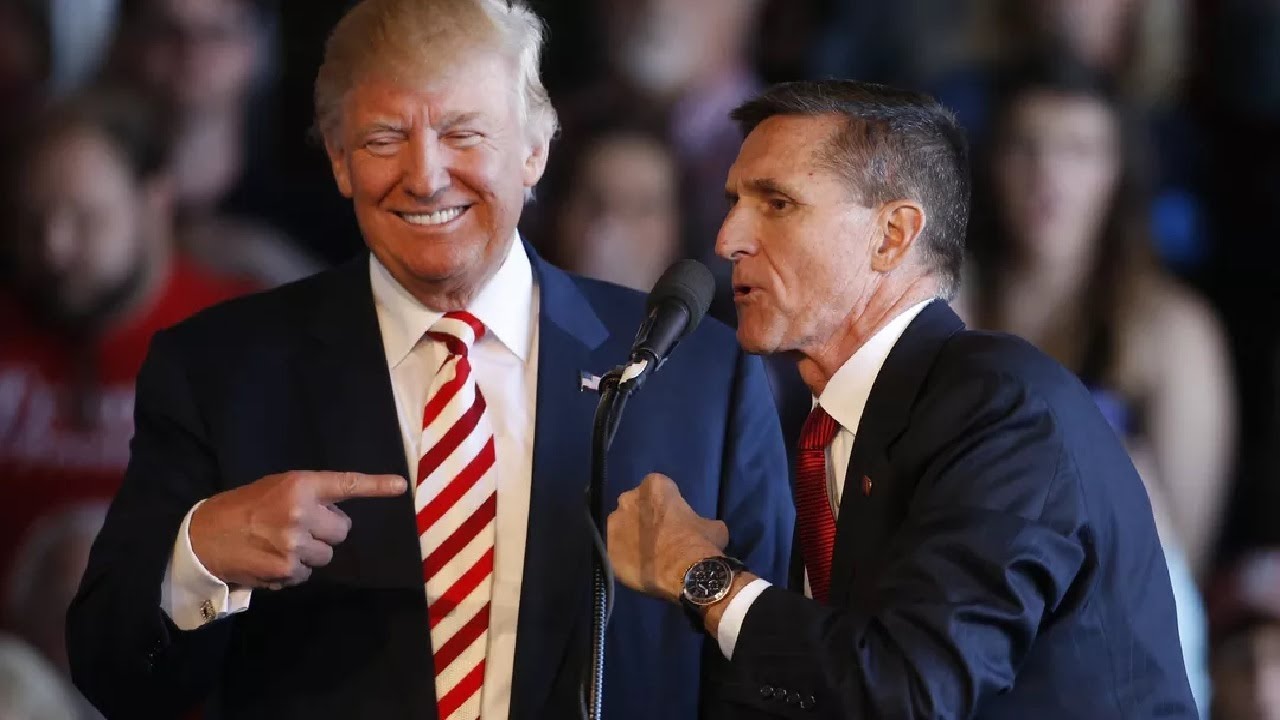 Will Trump pardon Michael Flynn? Cenk Uygur, John Iadarola, and Michael Shure, the hosts of The Young Turks, discuss the chances Trump pardons Flynn. Tell us what you think in the comment section below. Sign the petition here: https://www.tytnetwork.com/pardon

“President Trump on Friday refused to rule out a pardon for former national security adviser Michael Flynn, who pleaded guilty in the special counsel probe into Russia’s election interference.

“I don’t want to talk about pardons for Michael Flynn yet,” Trump told reporters at the White House. “We’ll see what happens. Let’s see.”

Trump also refused to say when he learned that his former national security adviser lied to the FBI, the crime for which he pleaded guilty.”
Hosts: Cenk Uygur, John Iadarola, Michael Shure 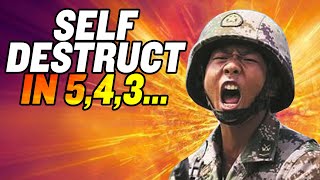 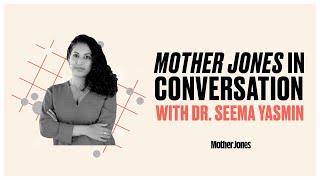 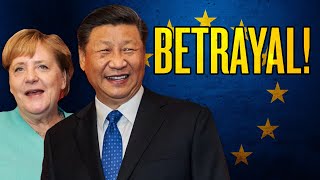 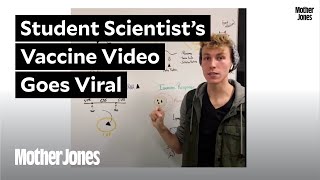