Over the past year Planned Parenthood underwent dozens of investigations by conservative organizations. Cenk Uygur, Ana Kasparian, Ben Mankiewicz and Brett Erlich hosts of The Young Turks, break it down. Tell us what you think in the comment section below. https://www.tytnetwork.com/go

Republican Congresswoman Marsha Blackburn on Wednesday released over a dozen criminal regulatory referrals the informally named House Select Panel on Infant Lives has sent to federal state and local authorities during its more than year-long investigation.

The Panel claims to have uncovered evidence of potential violations of 42 U.S.C. § 289g-2, the federal statute prohibiting the sale of fetal tissue, by abortion clinics and companies acting as“middlemen” to procure fetal tissue for sale. 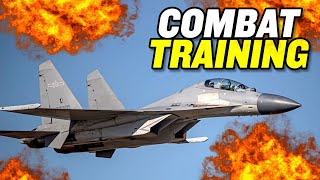 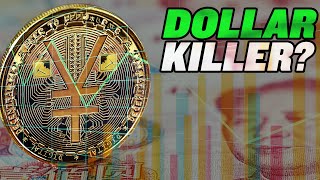 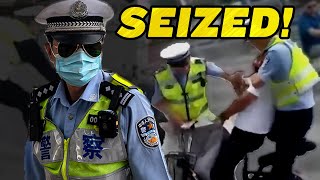 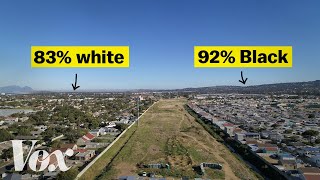