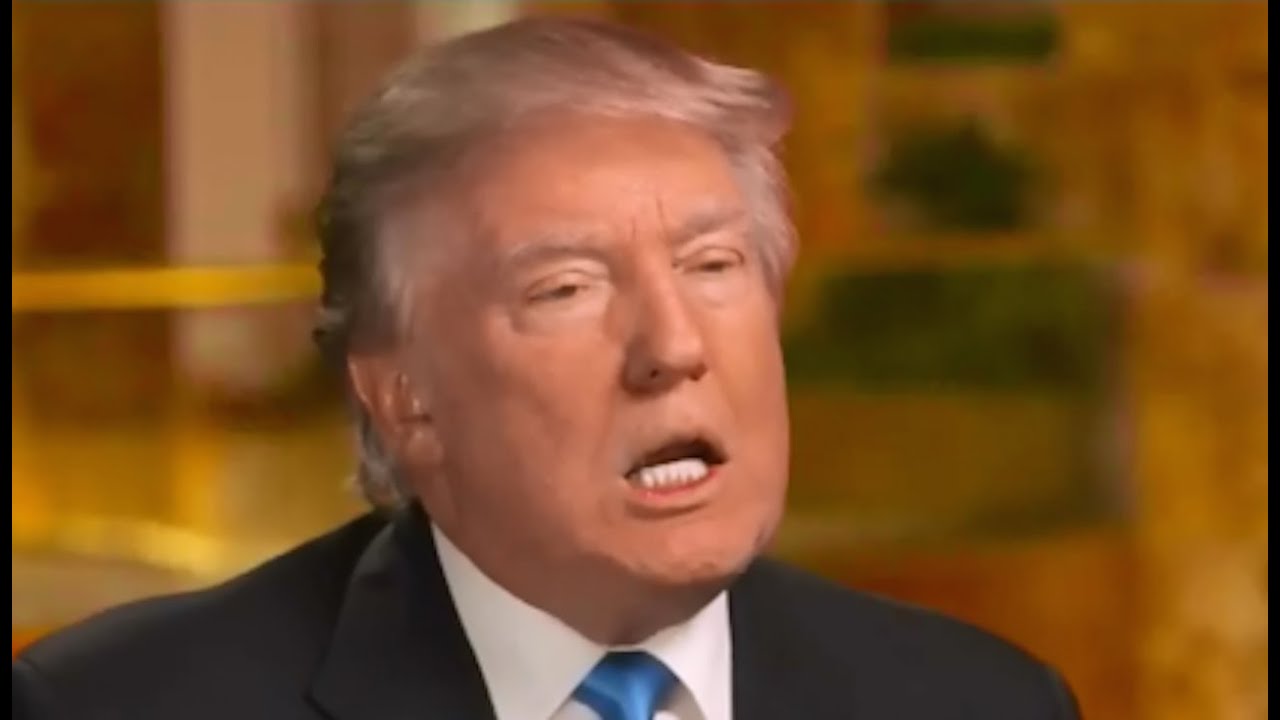 After Donald Trump’s loss in the Wisconsin primary, he delivered a statement accusing Ted Cruz of breaking election rules. He claims Cruz was coordinating with his Super-PACs. Cenk Uygur and Ana Kasparian, hosts of The Young Turks, break it down. Tell us what you think in the comment section below.

“Instead, the New York real estate mogul went on a tear against the Texas senator, accusing him in a statement of breaking campaign finance laws.

“Lyin’ Ted Cruz had the governor of Wisconsin, many conservative talk radio show hosts, and the entire party apparatus behind him,” said a statement from the Trump campaign.

“Not only was he propelled by the anti-Trump super PACs spending countless millions of dollars on false advertising against Mr. Trump, but he was coordinating with his own super PACs (which is illegal) who totally control him.

“Ted Cruz is worse than a puppet – he is a Trojan horse, being used by the party bosses attempting to steal the nomination from Mr. Trump.”

Super PACs funded by major Republican donors spent heavily on anti-Trump radio and television advertising in Wisconsin. The Trump campaign produced no evidence of improper coordination between those groups and the Cruz campaign.”*