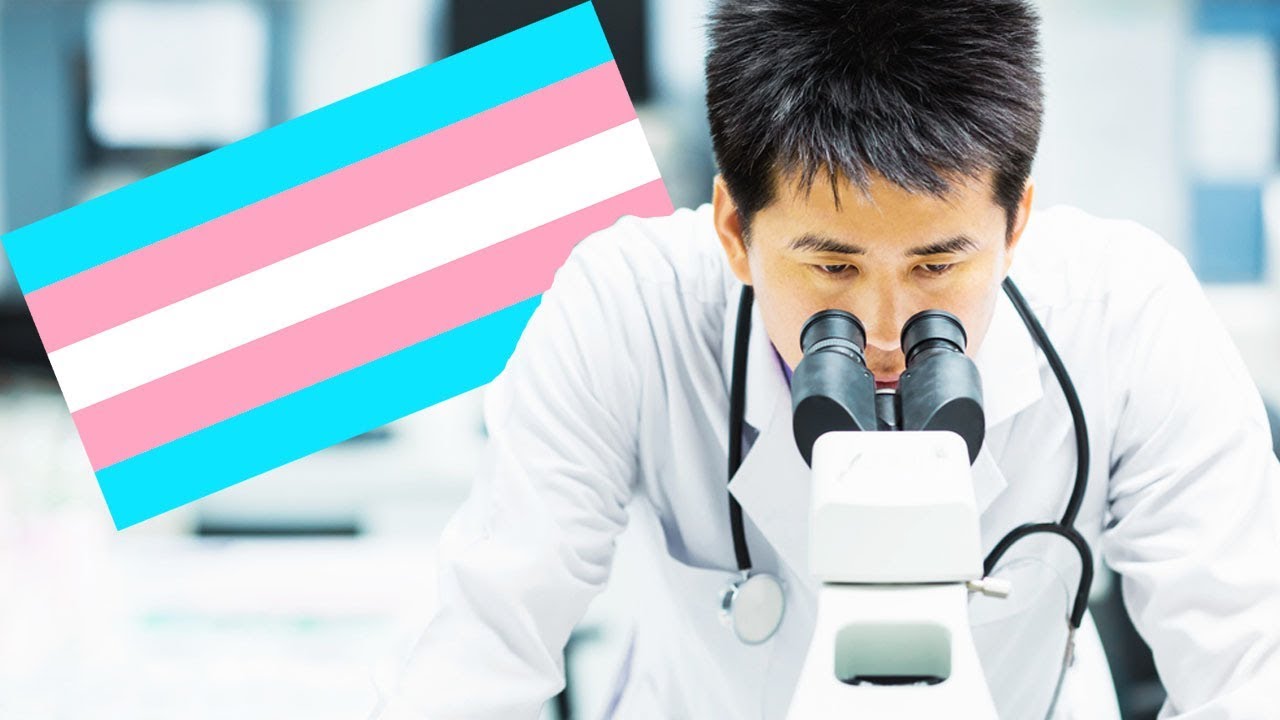 Can we identify a transgender person by looking at their DNA? Cenk Uygur and Ana Kasparian, the hosts of The Young Turks, break it down. Tell us what you think in the comment section below. https://tytnetwork.com/join/

“NEW YORK (Reuters) – While President Donald Trump has thrust transgender people back into the conflict between conservative and liberal values in the United States, geneticists are quietly working on a major research effort to unlock the secrets of gender identity.

A consortium of five research institutions in Europe and the United States, including Vanderbilt University Medical Center, George Washington University and Boston Children’s Hospital, is looking to the genome, a person’s complete set of DNA, for clues about whether transgender people are born that way.

Two decades of brain research have provided hints of a biological origin to being transgender, but no irrefutable conclusions.” 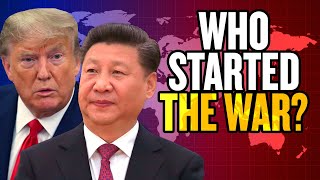