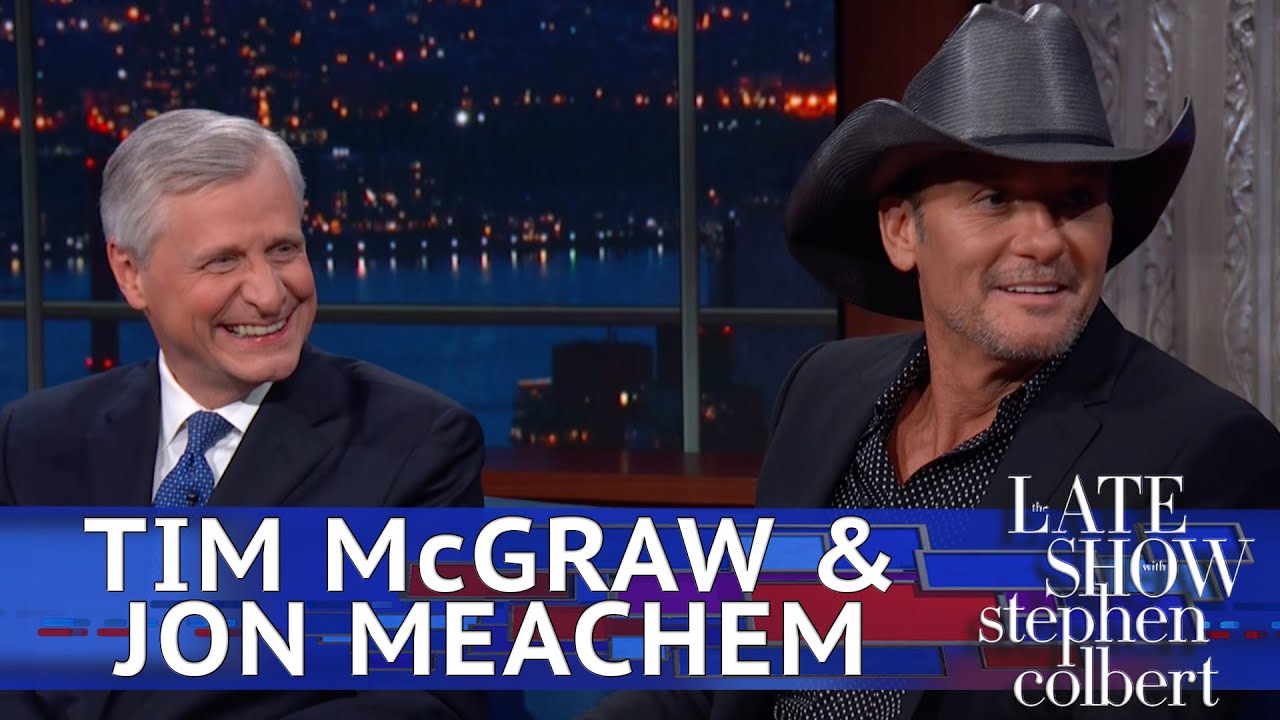 The co-authors of ‘Songs of America,’ Tim McGraw and Jon Meacham, reflect on the lessons they’ve learned while assembling a collection of America’s most patriotic tunes. #LSSC #Colbert #TimMcGraw 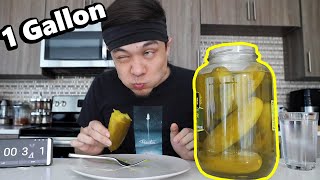