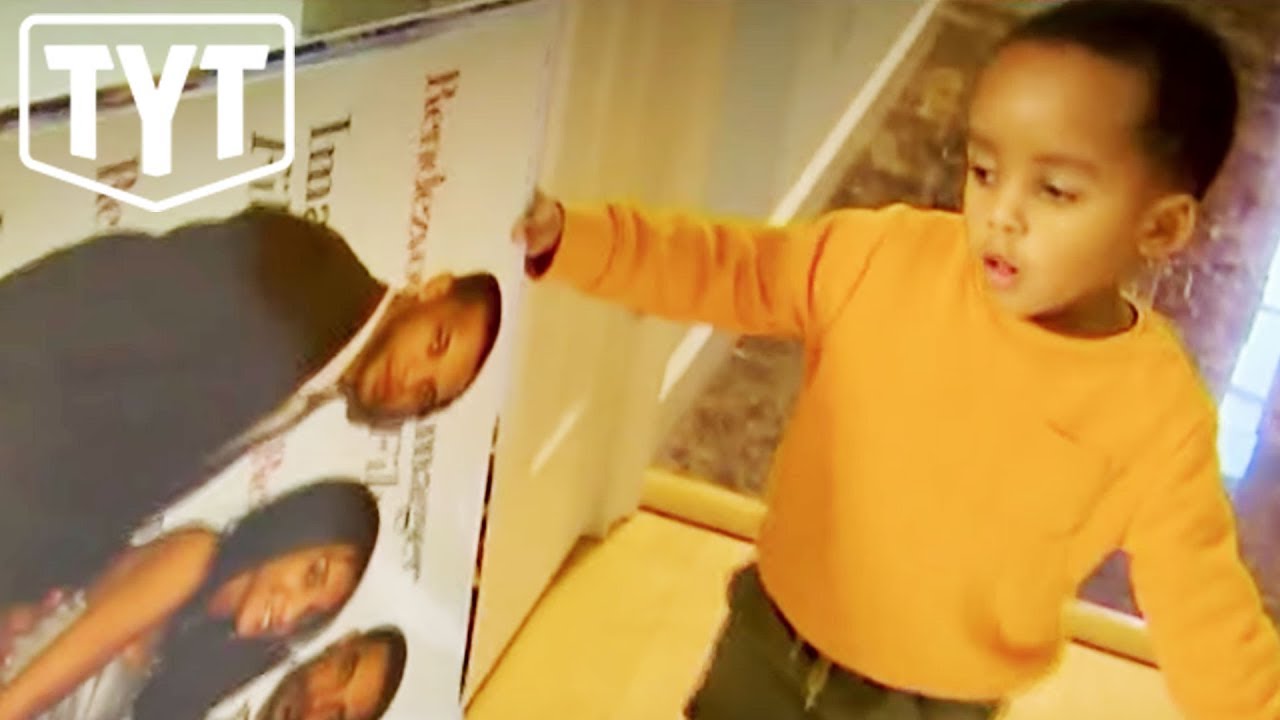 This Maternal Mortality Story Is Devastating

This story will break your heart. Ana Kasparian, Dan Evans, and Adrienne Lawrence discuss on The Young Turks. Tell us what you think in the comments below.

“A man is suing Cedars-Sinai Hospital in Los Angeles after his wife died during childbirth.

“I just held her by her hand and said, ‘please look, my wife isn’t doing well.’ This woman looked me directly in my eye and said, ‘Sir, your wife is not a priority right now.’ It wasn’t until 12.30 a.m. the next morning that they finally took the decision to take Kira back to surgery,” Johnson said.

As critical minutes turned into hours, Johnson says he was continually ignored by staff as Kira’s health continued to suffer.

He is suing the hospital for the loss of his wife, and with the case pending, the hospital said in a statement that they could not respond directly because of privacy laws but that “Cedars-Sinai thoroughly investigates any situation where there are concerns about a patient’s medical care.”

Kira was a successful entrepreneur who spoke five languages.”*