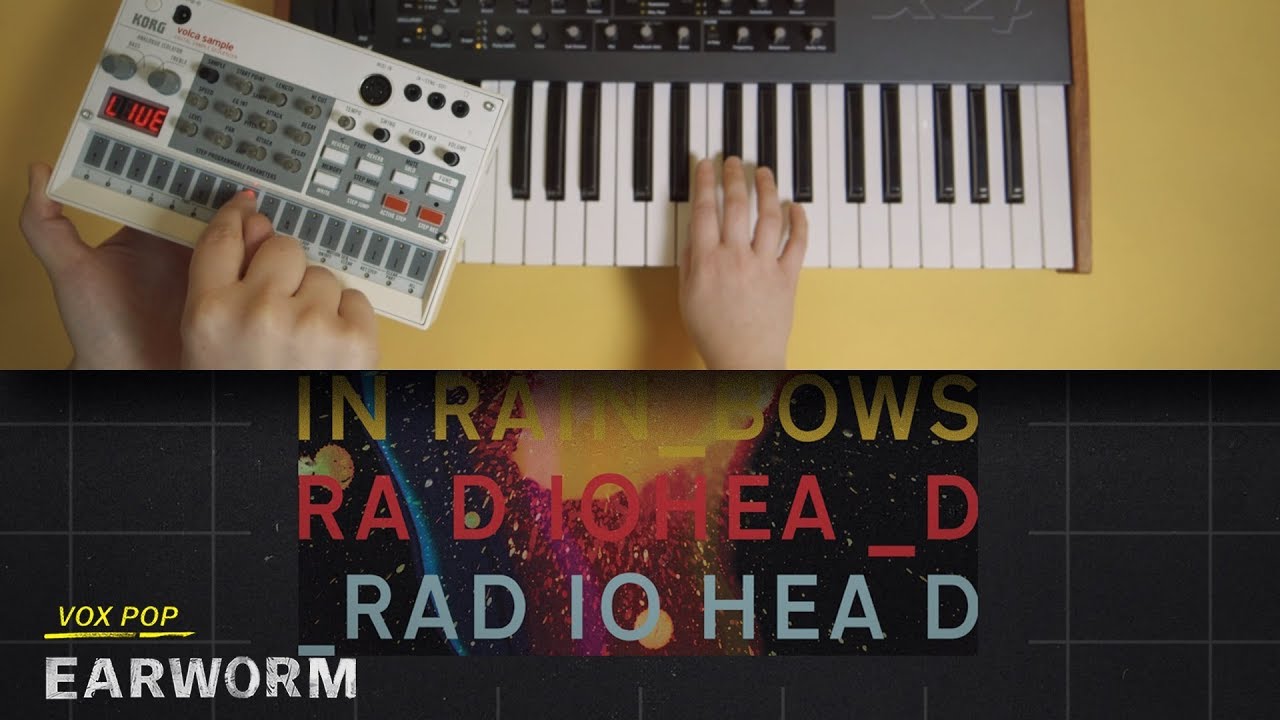 The secret rhythm behind Radiohead’s “Videotape”

In my first episode of Earworm, I speak with Warren Lain. He’s a Radiohead fan who also happens to be an incredibly talented musician and music teacher. In December 2016 he uploaded a 38 minute video to YouTube about a Radiohead song that I deeply love, “Videotape.” He had been thinking about the music theory behind this seemingly simple song for the better part of a decade. The reason? “Videotape”, a slow rhythmically monotonous song, is actually syncopated. I’m joined also by Erin Barra, a professor at Berklee College of Music, who helped Warren and I explain this musical illusion.

Vox.com is a news website that helps you cut through the noise and understand what’s really driving the events in the headlines. Check out http://www.vox.com to get up to speed on everything from Kurdistan to the Kim Kardashian app. 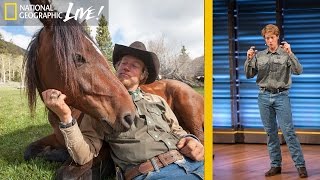 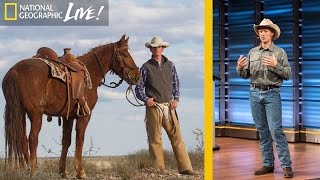 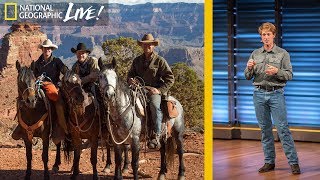 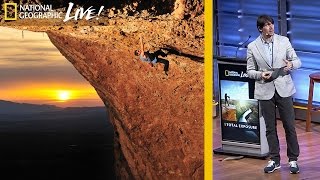 With his roots in skateboard photography, award-winning photographer and filmmaker Keith Ladzinski knows how to …