Slide into the booth and get ready to spill your guts. It’s time for Stephen Colbert’s favorite Catholic tradition: Midnight Confessions.

Previous Stanford Silenced Women Who Warned About Brock Turner
Next Did Led Zeppelin Steal The “Stairway To Heaven” Riff? 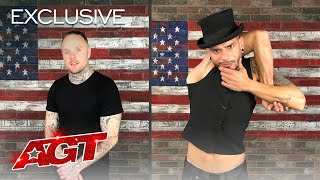 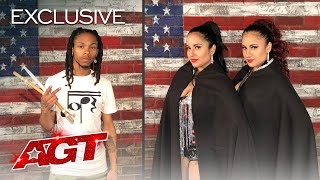 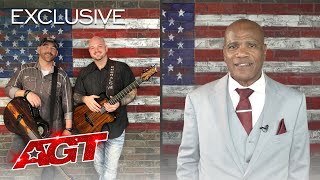