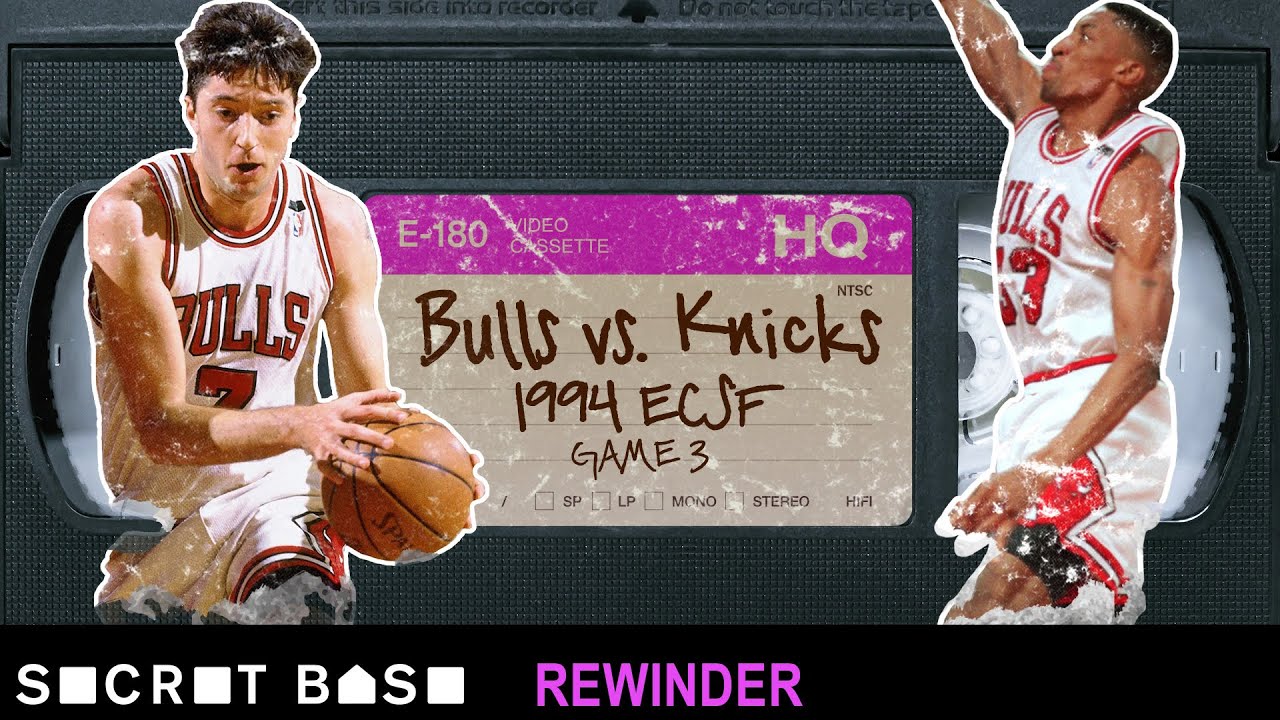 “Teamwork makes the dream work.” I’ve always thought that was a dumb phrase. I understand the message and the benefits gained from children hearing such a concept, but the idea of using that string of words to motivate adults just feels buck wild. I have a hunch that Scottie Pippen would agree with me.

This isn’t to say he was a bad teammate. You could make the argument that he understood better than anyone else in the ‘90s what teamwork meant as he sacrificed some of himself for the sake of the team. Pippen was rewarded with championships from those Bulls squads, but in 1993 was finally out of Michael Jordan’s shadow. Ready for it to be the Scottie show, he wasn’t totally prepared for who stepped in front of him: Tony Kukoc.

Now, it wasn’t an every night occurrence, but the one that mattered most was in game 3 of the 1994 Eastern Conference Semi-Finals against the New York Knicks. Pippen benched himself. Seriously. That and so much more make this moment beyond worthy of a deep rewind. So, enjoy! 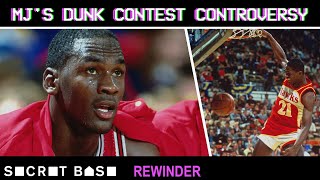 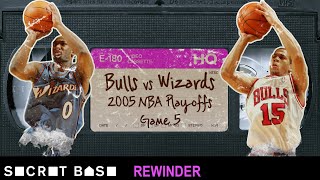 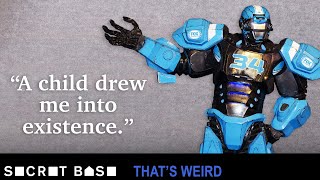 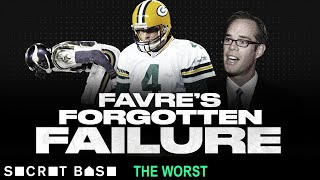