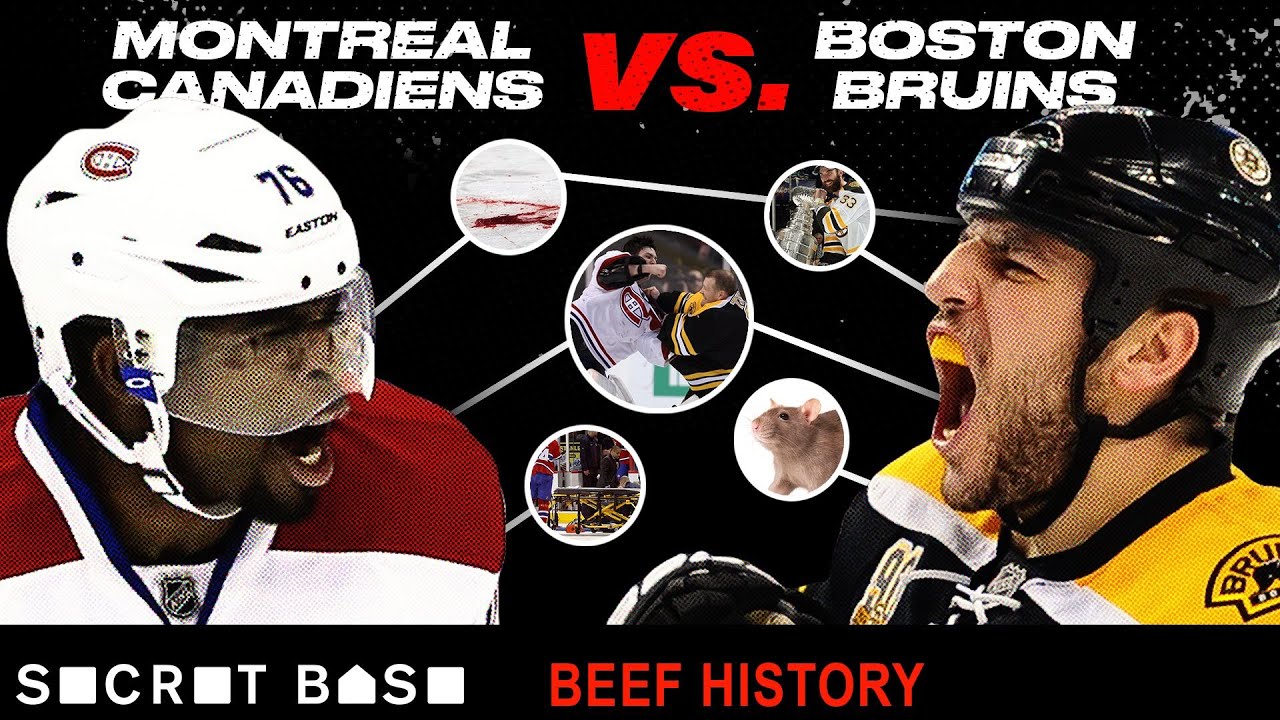 The Bruins and Canadiens have created a rivalry that’s full of tradition and blood and Stanley Cups. But rivalry and beef are two different things. One can help propel the other, sure, it’s just that beef requires a special group of players seeing way too much of each other. That’s exactly what happened in the late aughts and became its beefiest self from 2010 to 2014.

A star-studded cast was headlined by P.K. Subban, Zdeno Chara, Max Pacioretty, Brad Marchand, Milan Lucic, and eventually Alexei Emelin. They met often as long-time division rivals, then more often thanks to the playoffs. A hit wasn’t just a hit between these teams. It was a piece being stacked on what would become a tower of beef. 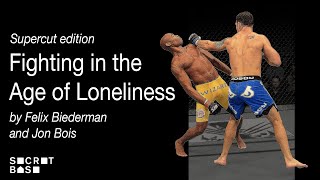 Fighting in the Age of Loneliness: Supercut edition 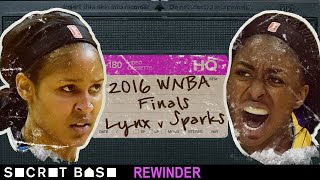 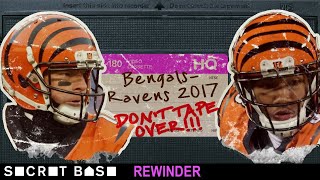 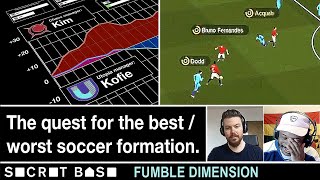 Our quest to either fix or ruin soccer, Part 1 | Fumble Dimension