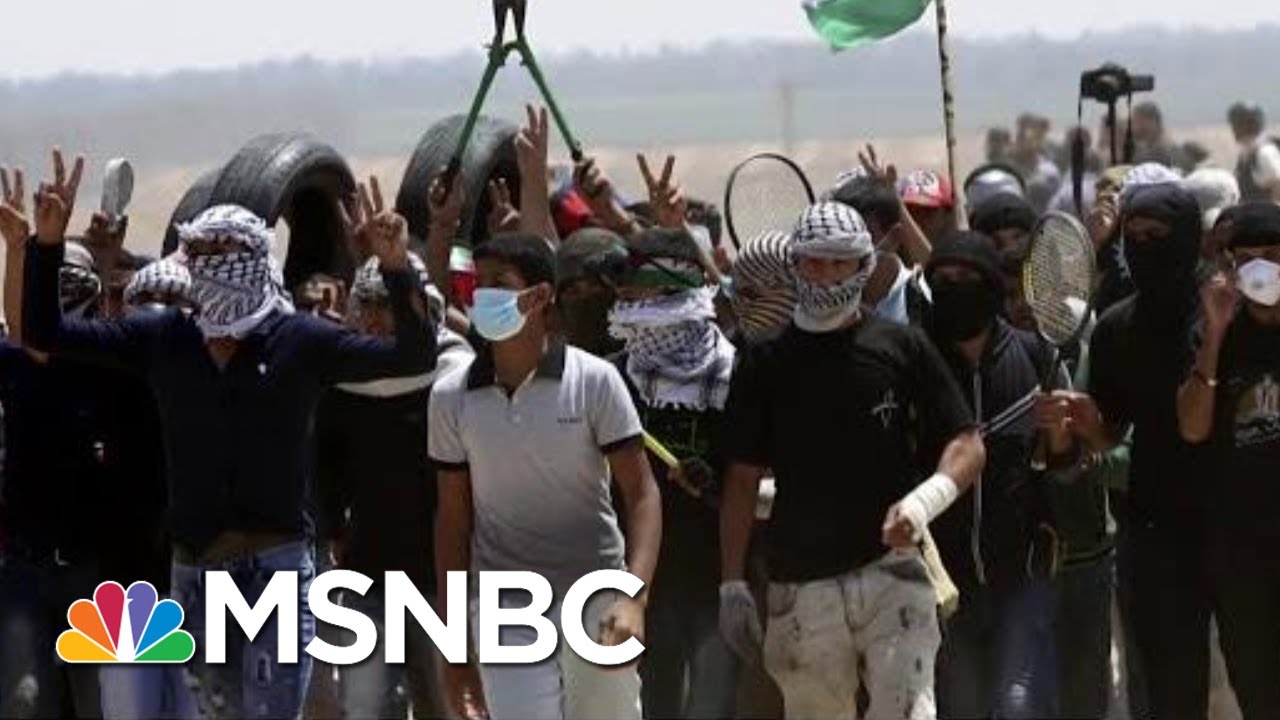 Writer Wajahat Ali traveled to the West Bank for ‘A Muslim Among the Settlers,’ a new feature and documentary on Jewish settlers in the West Bank, and he joins Morning Joe along with the New York Times’ Bari Weiss to discuss his reporting and the latest conflict in Gaza.
» Subscribe to MSNBC: http://on.msnbc.com/SubscribeTomsnbc