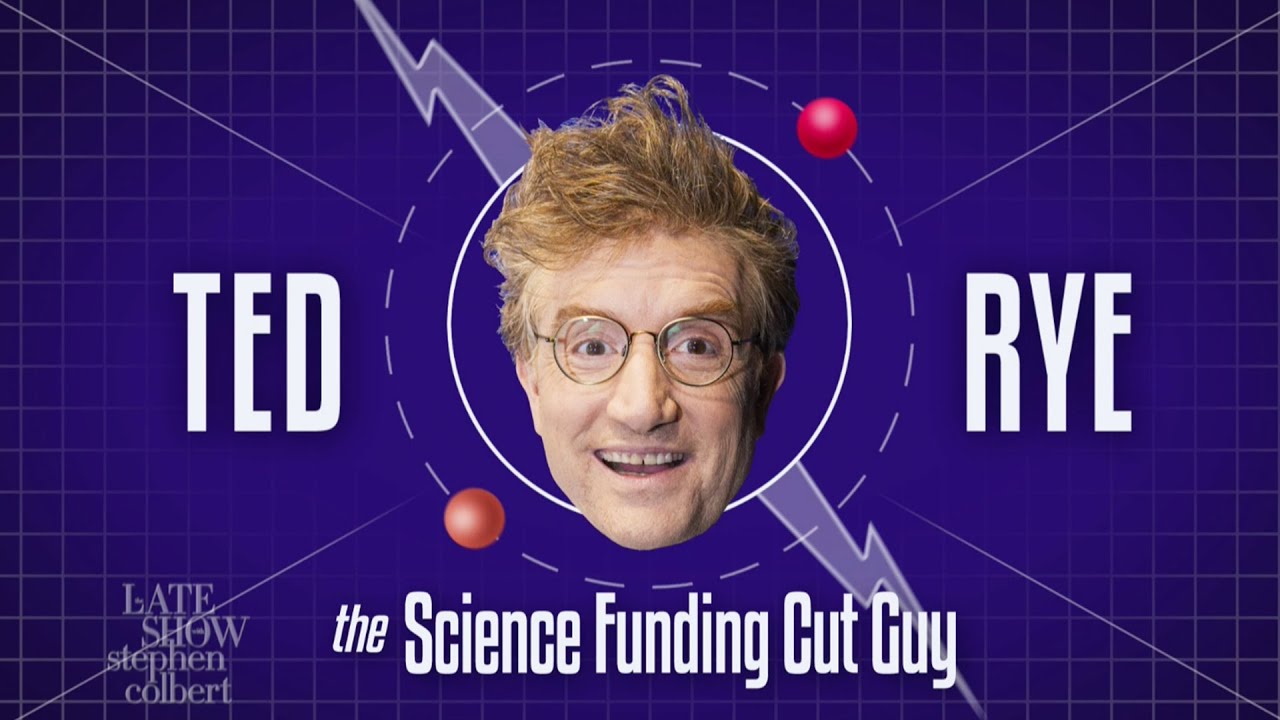 Children will have to settle for ‘Ted Rye the Science Funding Cut Guy’ after Trump’s 2020 budget proposal aims to slash $1 billion from the National Science Foundation.

Previous Trump Is Ready For A Non-Metaphorical Fight
Next A St. Patrick’s Day Safety Message from Ice T

Discussing the robbery, with updates

Kodi Lee’s audition is one that we will never forget! The winner of Season 14 …