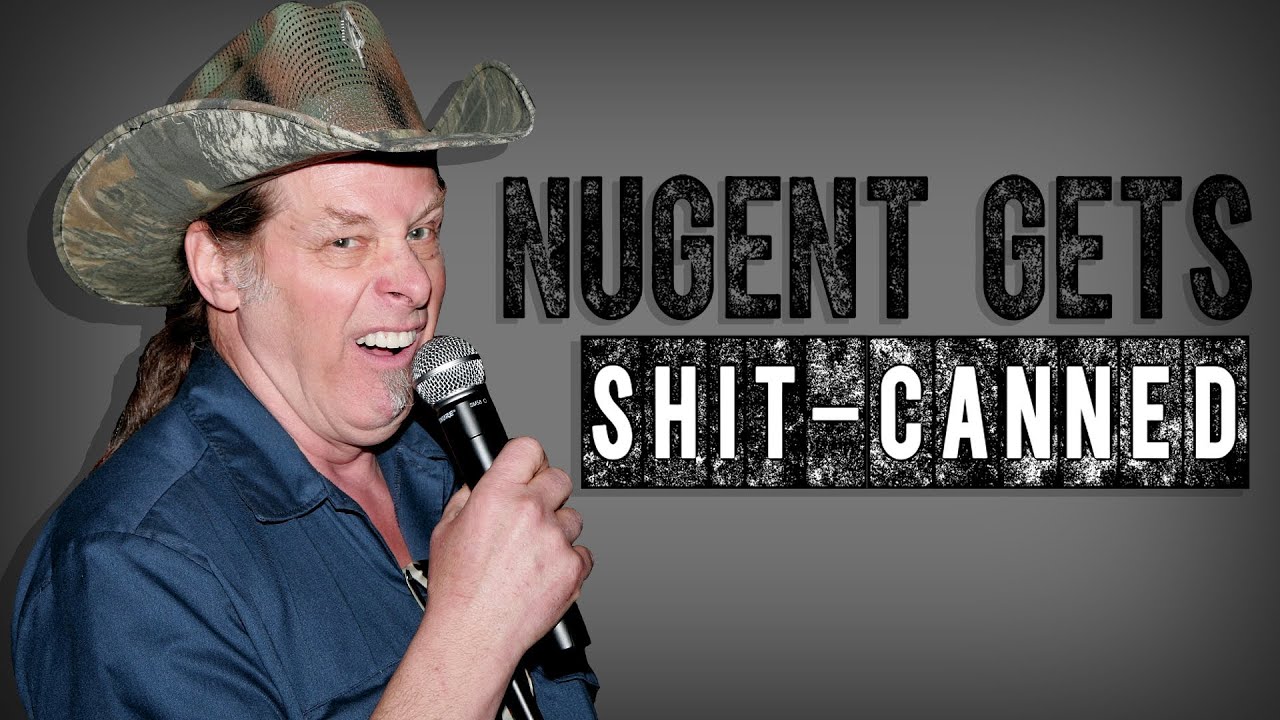 Ted Nugent Gets Dumped by Discovery

“In addition to cancelling its popular “American Guns” reality show, The Discovery Channel confirmed to Raw Story on Tuesday that firearms enthusiast Ted Nugent will also not be returning to the channel in any form or fashion.

Speaking to Raw Story in remarks specified as “not for attribution,” a spokesperson admitted that “Ted Nugent’s Gun Country” didn’t do very well when it aired in October, even with fellow firearms fashionistas. Nielsen Ratings placed the viewership at about 864,000 people in all. But the network’s decision is not just about the numbers.”*

Ted Nugent’s Gun Country on Discovery is not going to be turned into a series, and that he likely will not be reappearing on the network. Now, why exactly could that be? Cenk Uygur, Ana Kasparian, and Ben Mankiewicz (Host, Turner Classic Movies) break it down.

Previous Unisex Easy Bake Oven Gets Made After Girl’s Petition
Next Is Sex Addiction Real?