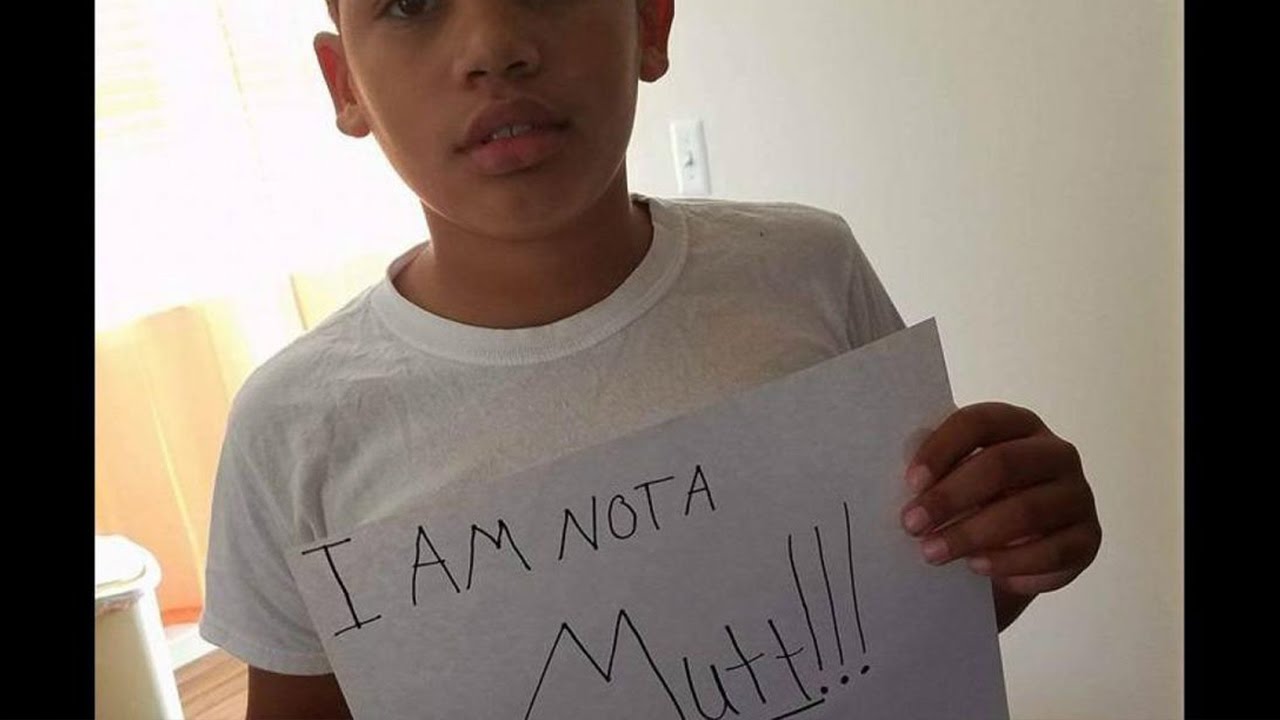 A teacher in Michigan allegedly called a biracial child a “mutt”. Francis Maxwell (TYT Sports), Hasan Piker (Pop Trigger), and Amberia Allen, hosts of The Young Turks, break it down. Tell us what you think in the comment section below. https://www.tytnetwork.com/join

Mixed-race children are human beings and not dogs.

Apparently, one teacher at Wolfe Middle School in Center Line, Michigan, didn’t get the memo when she called one of her students — who is biracial — a “mutt,” according to Fusion.

Kaden Brown was sitting in class when his language arts teacher looked at him and bluntly asked, “Are you a mutt?”

Brown didn’t initially understand the meaning of “mutt” until a classmate explained how it is used as an offensive term against people of mixed-race background.

Previous Experience Venice’s Spectacular Beauty in Under 4 Minutes | Short Film Showcase
Next PlayStation VR + Xbox One = Will It Work?