Breaking News
Home / News & Politics / Syria’s war: Who is fighting and why
NULL 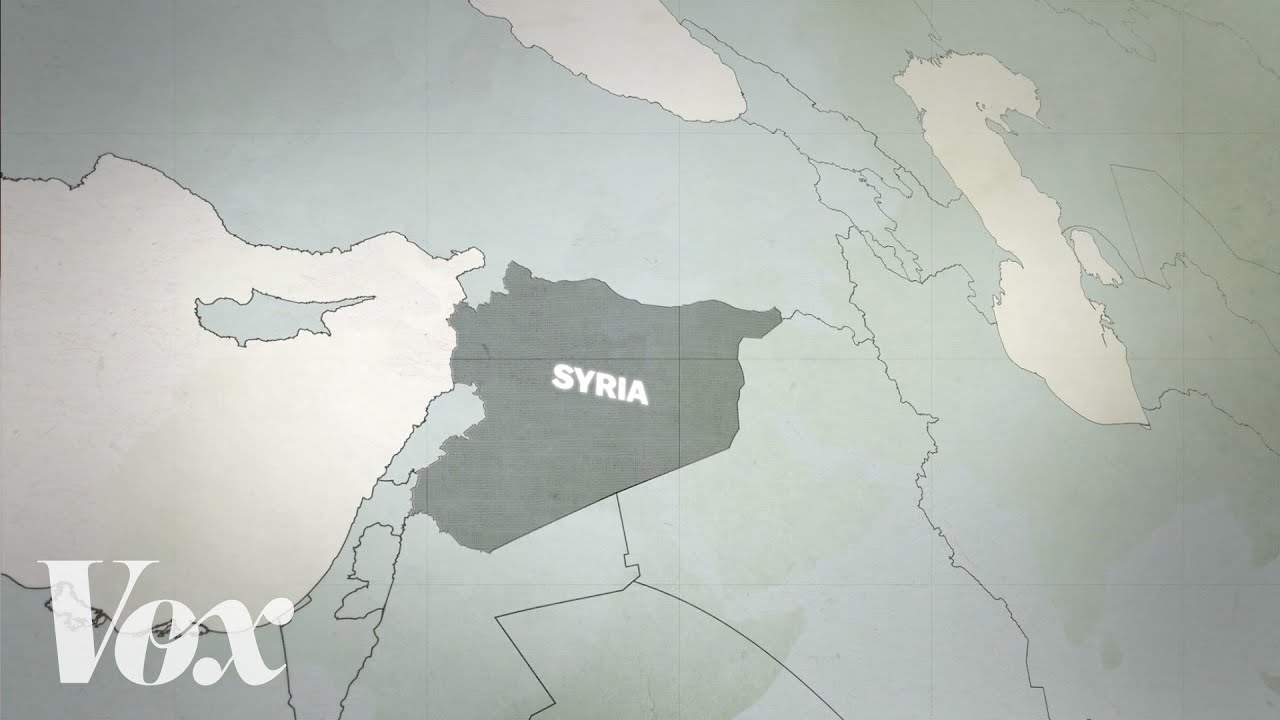 Syria’s war: Who is fighting and why

Watch how the Syrian civil war became the mess it is today.
Subscribe to our channel! http://goo.gl/0bsAjO

After four-plus years of fighting, Syria’s war has killed at least 250,000 people and displaced 12 million people. And, though it started as a civil war, it’s become much more than that. It’s a proxy war that has divided much of the Middle East, and has drawn in both Russia and the United States. To understand how Syria got to this place, it helps to start at the beginning and watch it unfold:
Vox.com is a news website that helps you cut through the noise and understand what’s really driving the events in the headlines. Check out http://www.vox.com to get up to speed on everything from Kurdistan to the Kim Kardashian app.