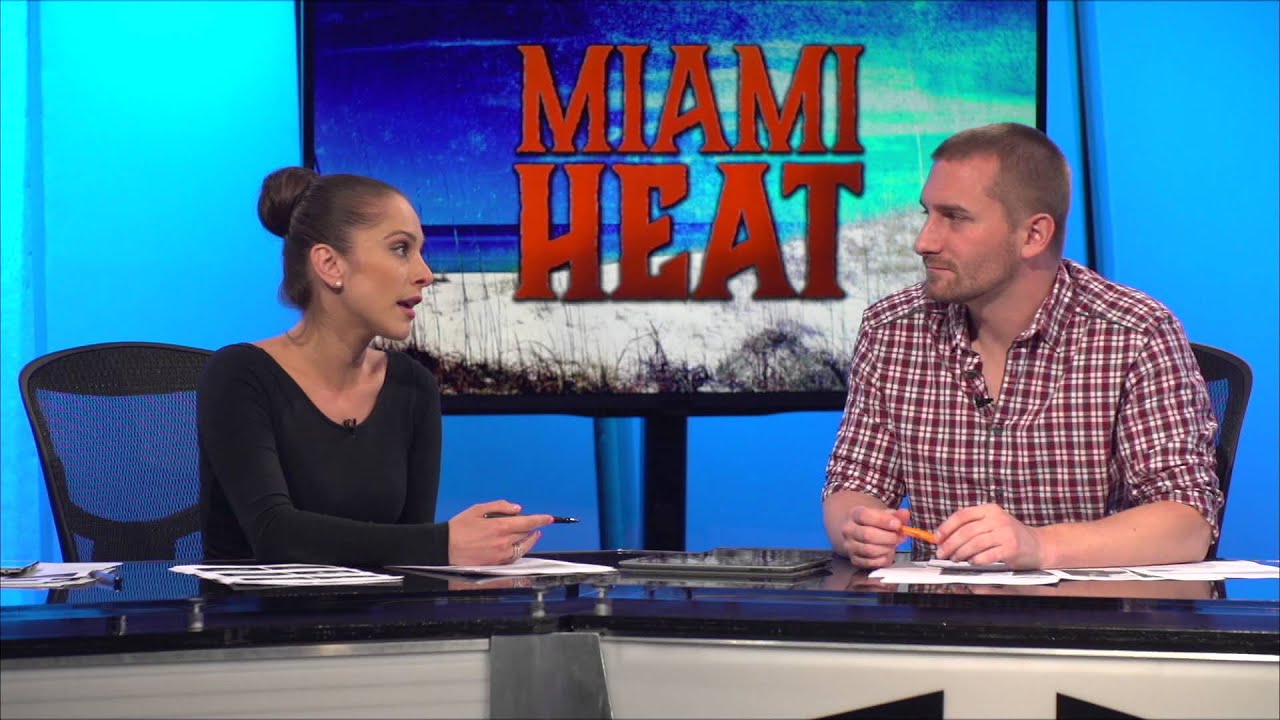 “The US National Oceanic and Atmospheric Administration (NOAA) published its assessment of sea level rise in 2012 as part of the National Climate Assessment. Including estimates based on limited and maximum melt of the Greenland and Antarctic ice sheets, it anticipated a raise of 4.1 to 6.6ft (1.25 to 2m) by 2100, reaching 2ft (0.6m) by around 2050 and 3ft (0.9m) by around 2075.

This degree of sea level rise would make nearly all the barrier islands of the world uninhabitable, inundate a major portion of the world’s deltas, upon which hundreds of millions of people live, and leave low-lying coastal zones like southeast Florida increasingly difficult to maintain infrastructure services for and increasingly vulnerable to hurricanes and storms.”* The Young Turks hosts Ana Kasparian and John Iadarola break it down.