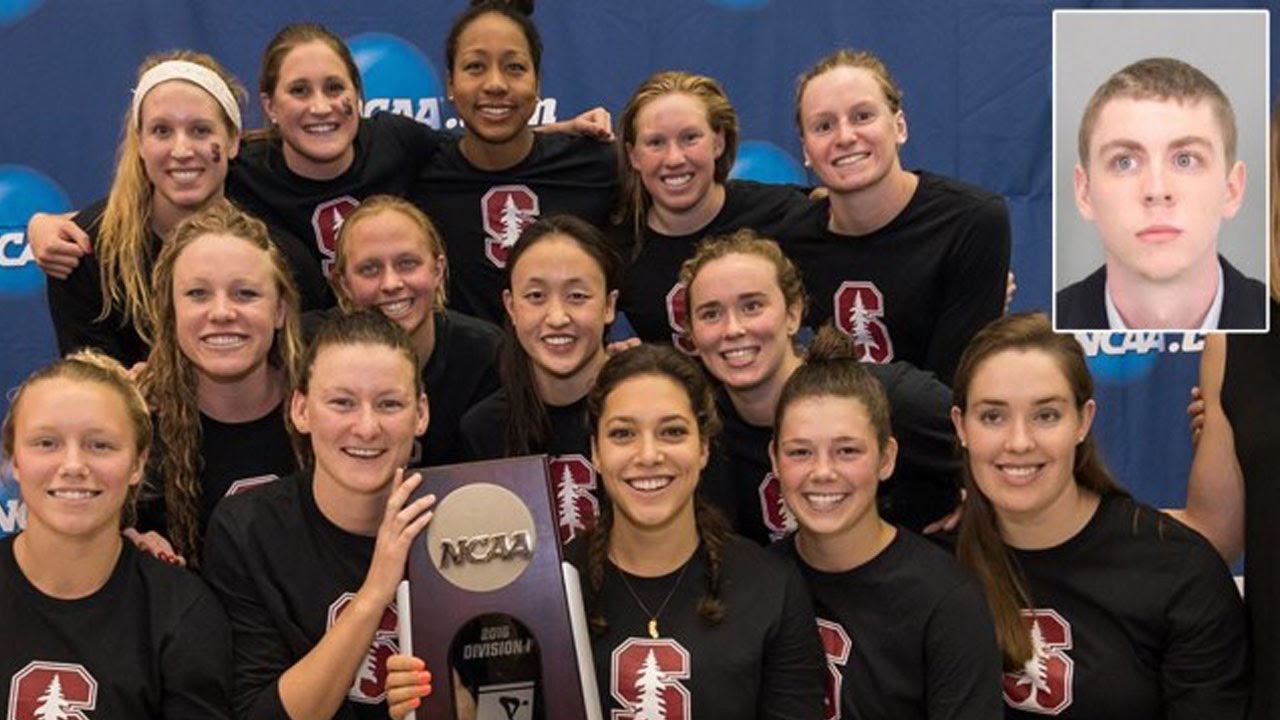 Stanford’s Women’s Swim Team, had their suspicions about Brock Turner. The former Stanford swimmer, and convicted rapist, made suggestive comments to members of the women’s team. Ana Kasparian, Grace Baldridge, and Hasan Piker, hosts of The Young Turks, break it down. Tell us what you think in the comment section below.

“Members of the Stanford University women’s swimming team were uncomfortable around Brock Turner — and they may have been pressured against telling a judge about those concerns after the star swimmer was convicted of rape.

At least one woman on the swim team vowed never to be alone with Turner after they saw him get drunk at one party, reported InTouch.

“Brock’s arrest wasn’t surprising to anyone on the team,” a source described as a “Stanford swim team insider” told the magazine. “From the beginning, the women swimmers had found him to be very, very odd. Brock would make comments to the women such as ‘I can see your t*ts in that swimsuit.’”