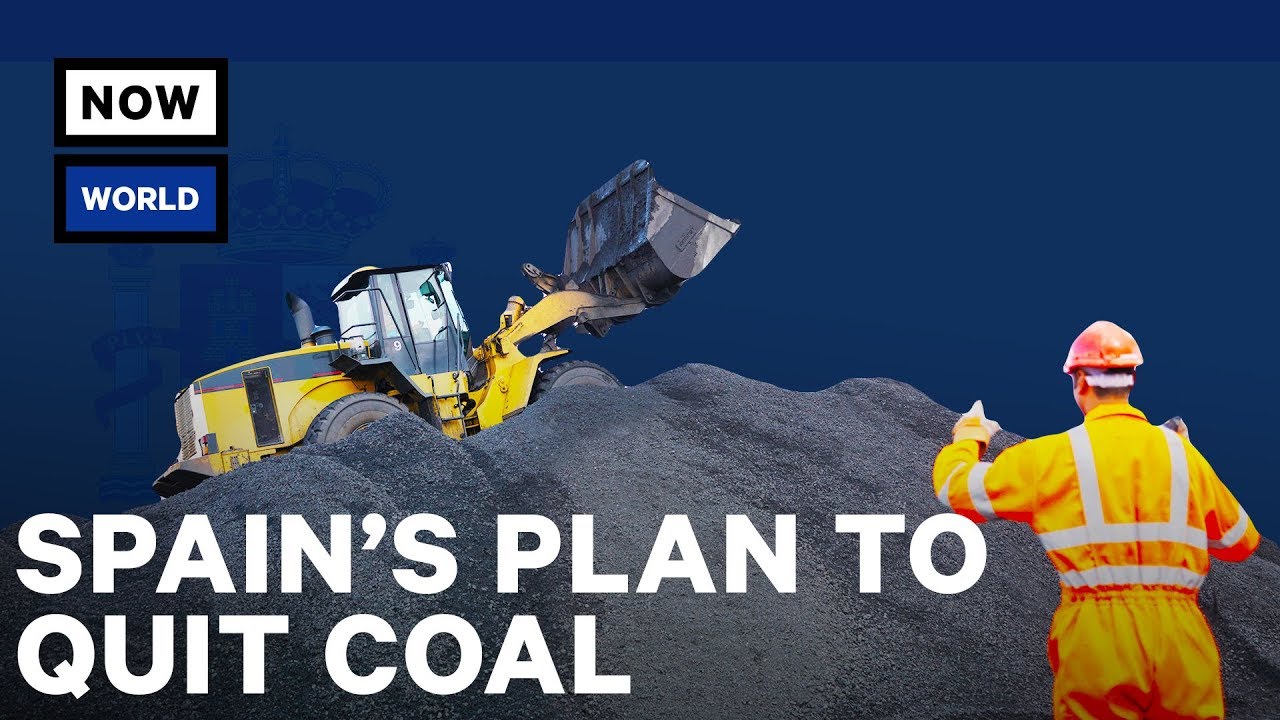 Climate change is happening. And one industry in particular will have to undergo a huge transformation and all but disappear by 2050…. The coal industry.
» Subscribe to NowThis World: http://go.nowth.is/World_Subscribe
» Watch the Previous Episode: https://go.nowth.is/2TVSSsk

But what does this mean for that industry and governments around the world? And what about the workers the coal industry employs?

We’re taking a look at the steps one country is taking to prepare for a clean energy economy, while trying to make sure no one gets left behind.

To avoid the most devastating consequences of climate change, a United Nations panel of scientists has recently warned that drastic action is required around the world.

In Spain. Spanish Prime Minister Pedro Sanchez government’s priorities was taking immediate action to address climate change. That meant drastic action to limit Spain’s coal industry.
The country had to comply with a European Union directive that said that public funds could no longer be used to keep unprofitable coal mines open. This meant that those mines had to be shut down by the end of 2018. And that is exactly what happened.

By December of 2018, roughly three out of four of Spain’s coal miners clocked out of work for the last time.

So we’re taking a look at the innovative steps Spain is taking to prepare for a clean energy economy, while trying to make sure no one gets left behind.

Check out the video for the full report.

NowThis World is dedicated to bringing you topical explainers about the world around you. Each week we’ll be exploring current stories in international news, by examining the facts, providing historical context, and outlining the key players involved. We’ll also highlight powerful countries, ideologies, influential leaders, and ongoing global conflicts that are shaping the current landscape of the international community across the globe today.