Well at least Sharon Stone is consistent. We still would not have a clue who Stone was if she had not uncrossed her legs, exposing her bald eagle, nearly 15-years ago in Basic Instinct. Her career has been deader than a fish floating on top of the water since then.

So I don’t think anyone was really surprised when she got her name back in the papers and media by showing up Saturday night at the 17th Annual Elton John AIDS Foundation Academy Awards party in a see-through dress, exposing her better-than-average boobs and nipples for the cameras.

She might be one of Hollywood’s more geriatric actresses, but she sure does have one great plastic surgeon as her see-through dress obviously advertises.

Previous What Race Is Vanessa Hudgens?
Next Who Gave Away Taxpayer Money for Bankers’ Bonuses? 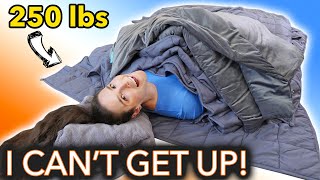 How Many Weighted Blankets Until I Can’t Get Up? 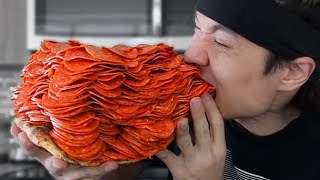 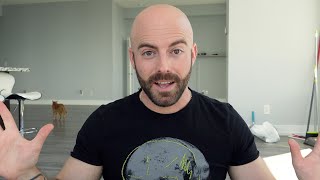 THEY FOUND MY STOLEN TRUCK!

My socials and more: http://linktr.ee/MatthewSantoro