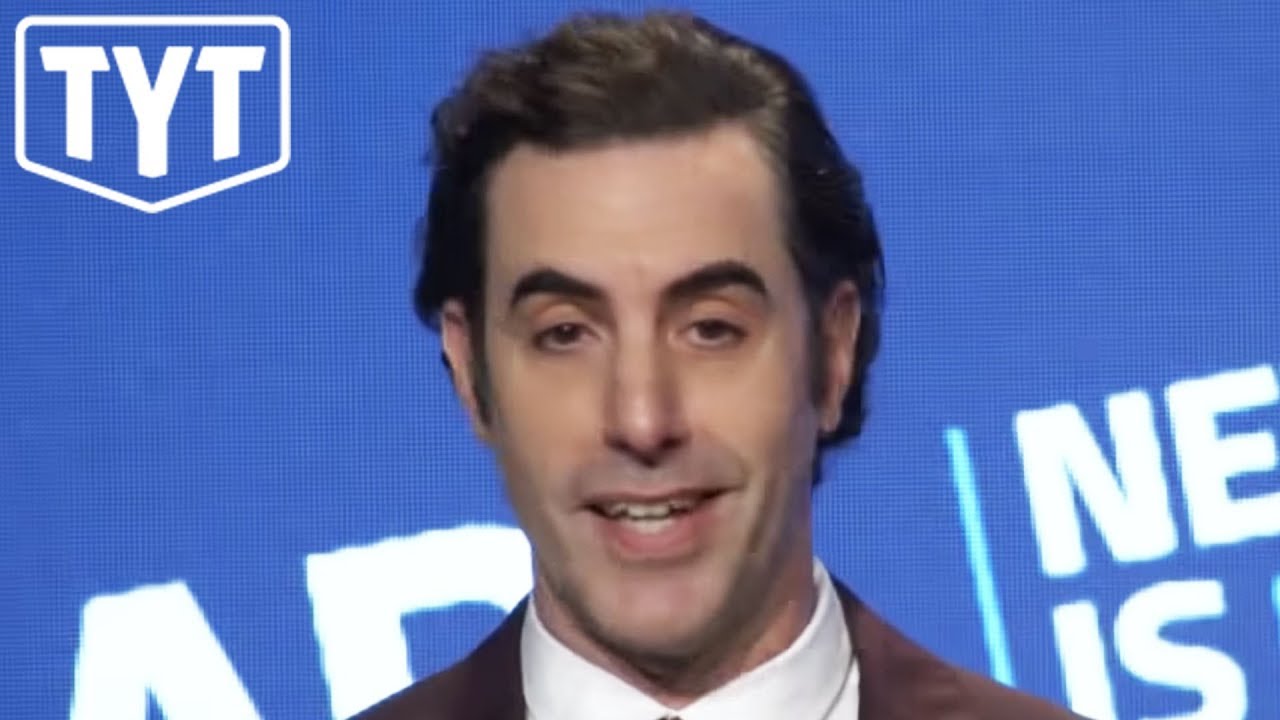 “Sacha Baron Cohen has denounced tech giants Facebook, Twitter, YouTube and Google as “the greatest propaganda machine in history” and culpable for a surge in “murderous attacks on religious and ethnic minorities”.

Baron Cohen was speaking on Thursday at Never Is Now, the Anti-Defamation League’s summit on antisemitism and hate in New York, where he was presented with the organisation’s international leadership award. He said that “hate crimes are surging, as are murderous attacks on religious and ethnic minorities” and that “all this hate and violence is being facilitated by a handful of internet companies that amount to the greatest propaganda machine in history” 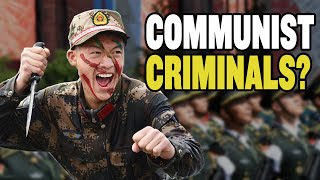 Is China Run by Gangsters?

Is China run by the mafia? That’s according to Elmer Yuen, a Hong Kong politician …