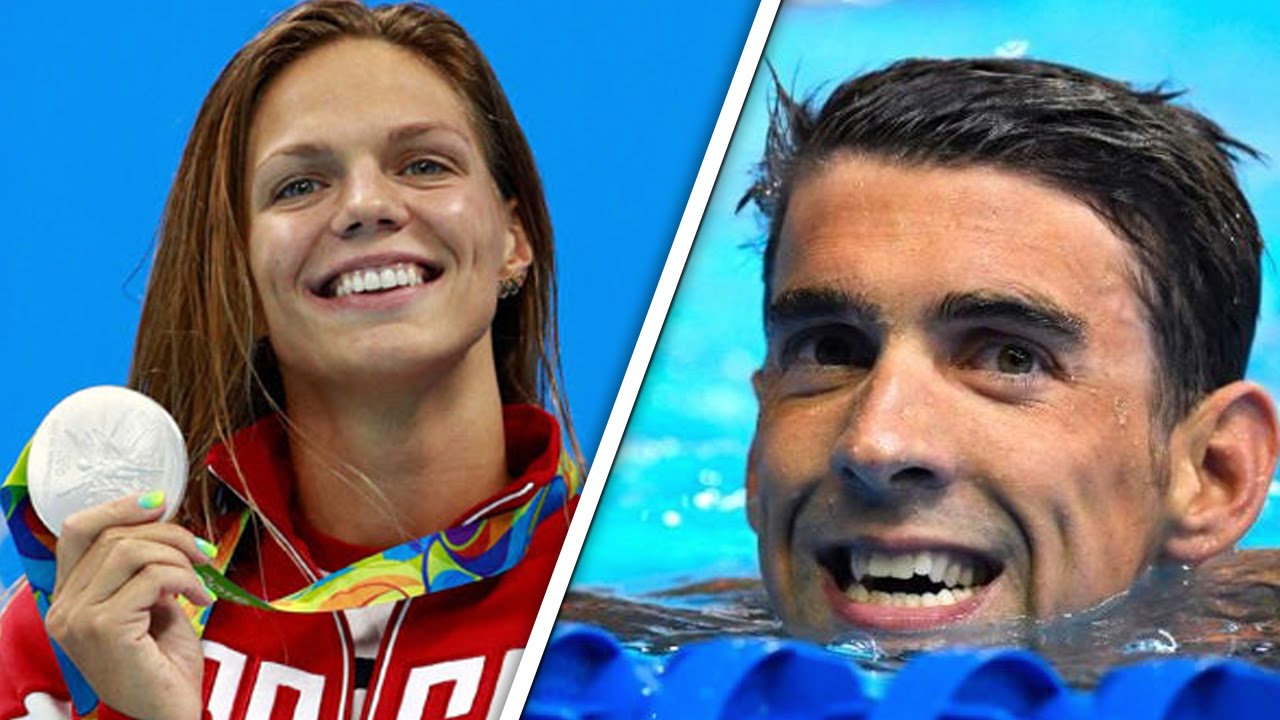 Russian swimmer, Yulia Efimova, is pointing out Michael Phelps, as defense against media doping questions. Ana Kasparian, Ben Mankiewicz, Francis Maxwell, and Aida Rodriguez, hosts of The Young Turks, break it down. Tell us what you think in the comment section below. http://www.tytnetwork.com/join/

“RIO DE JANEIRO – Controversial Russian swimmer Yulia Efimova took aim at Michael Phelps on Thursday night, bristling at American Lilly King’s suggestion that she should have been banned for life after doping and suggesting if that were the standard, Phelps should not be able to swim because of his past marijuana and alcohol use.

During a contentious press conference after she won the silver medal in the 200-meter breaststroke, Efimova answered the question about King’s comments by saying: “What would she say about Michael Phelps?”

A picture of Phelps smoking a bong circulated in 2009, and he was suspended by USA Swimming for three months. Following a 2014 DUI, Phelps received a six-month suspension. Phelps, who won his 22nd gold medal and 26th Olympic medal Thursday night, never has tested positive for any kind of performance-enhancing drug in or out of competition. A spokesperson for Russian swimming clarified to The Wall Street Journal that Efimova was alluding to Phelps’ use of non-performance-enhancing substances.”