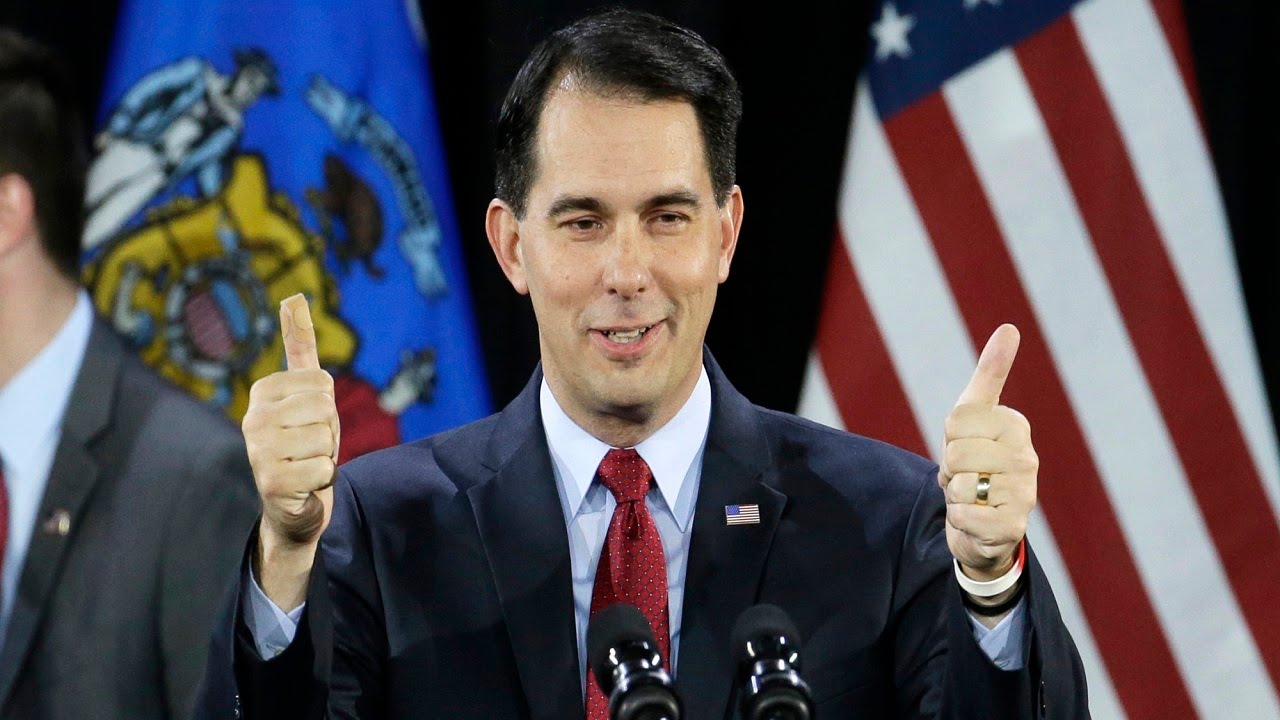 Scott Walker, the governor of Wisconsin who is considering a Republican presidential run, has promised to sign into law an anti-union bill targeted at the state’s private sector workers that is an almost verbatim copy of model legislation devised by an ultra-rightwing network of corporate lobbyists.

On Friday, Walker dropped his earlier opposition to a so-called “right to work” bill, which he had described as a “distraction”, signalling that he would sign it into law should it succeed in passing the Wisconsin legislature. Republican members are rushing through the provision, which would strip private sector unions of much of their fee-collecting and bargaining powers.”

Cenk Uygur (http://www.twitter.com/cenkuygur) host of The Young Turks discusses. Tell us what you think in the comment section below.

Support TYT while shopping on Amazon through this link (bookmark it!) http://www.amazon.com/?tag=theyoungturks-20