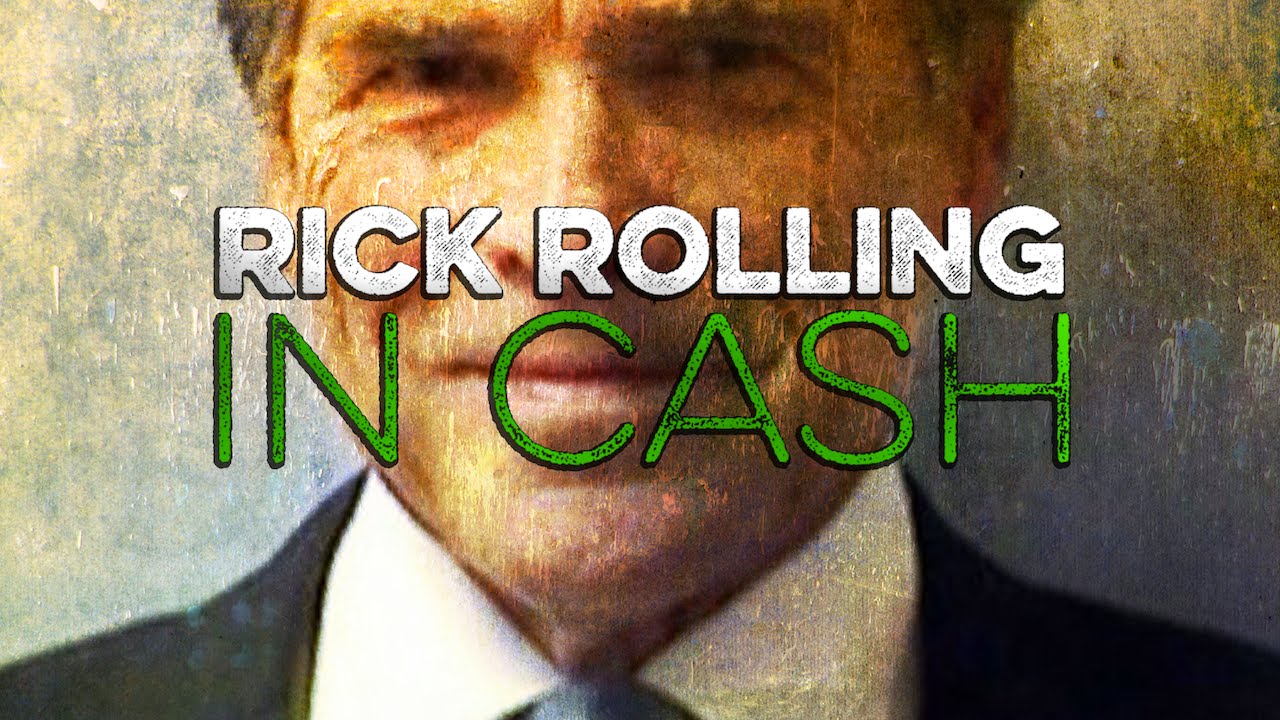 “Rick Perry has put his mug shot on T-shirts. It’s true: His aides were handing them out in New Hampshire during the Texas governor’s weekend visit to the first-in-the-nation primary state. Governor Perry’s political-action committee is selling them, too.

“Get yours for $25 today!” boasts RickPAC on its contribution page Monday morning.

The front of this choice piece of Perry-wear features the mug shot itself, showing the governor, sans his fancy new glasses, smiling ever-so-slightly into the camera. “WANTED” is stamped over Perry’s face, and below is the tag line, “FOR SECURING THE BORDER AND DEFEATING DEMOCRATS.” *” The Young Turks hosts John Iadarola (http://www.twitter.com/jiadarola) and Michael Shure (http://www.twitter.com/michaelshure) break it down.

Previous Do We Live In An Overly Narcissistic World?
Next Unacceptable Shirt Design “Exterminated” by Zara