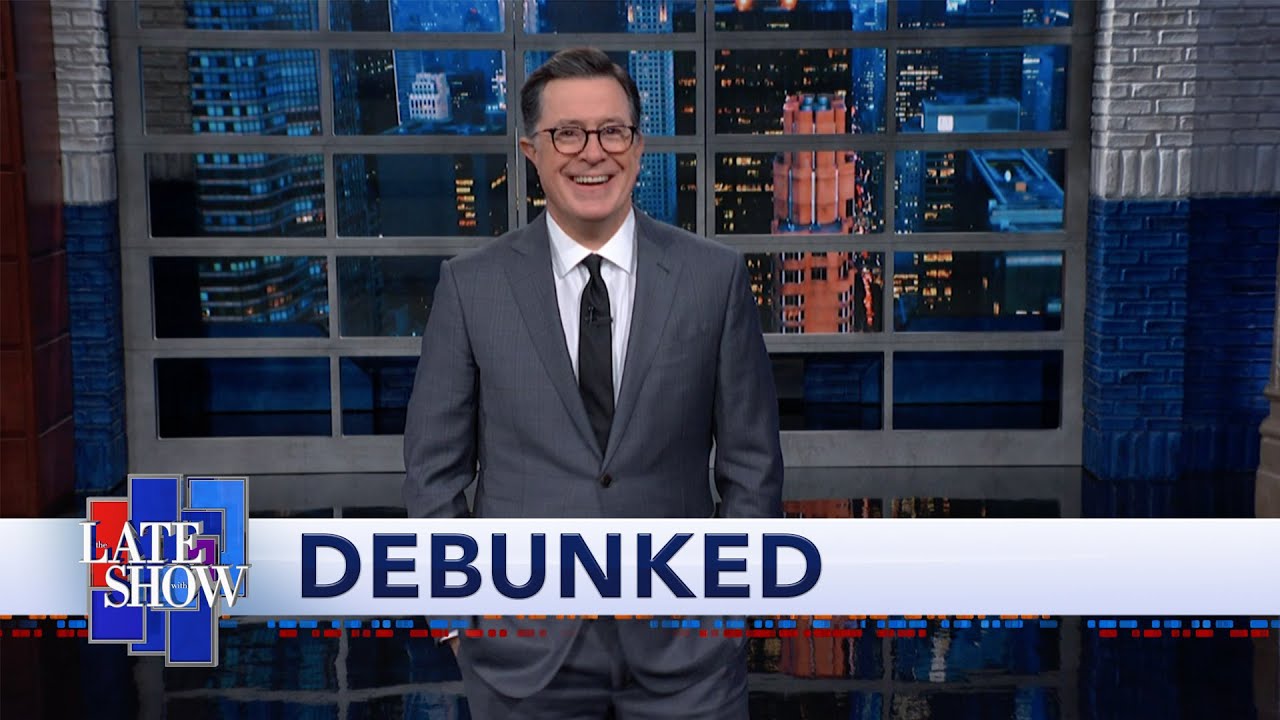 When it was the Republicans’ turn to question acting Ambassador to Ukraine Bill Taylor, GOP members like Rep. Stephen Castor used their time to recite a laundry list of insane debunked conspiracy theories. #Monologue #Impeachment #Colbert

Previous Bose Fact-Canceling Headphones
Next Nicolle Wallace: It’s Getting Harder To Believe This Is All A Plot Against The President 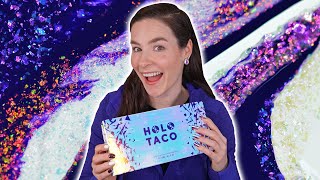 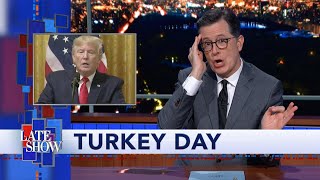 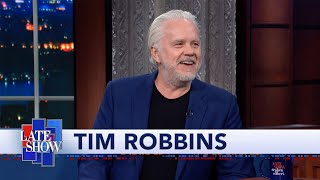 Stephen has never seen “Shawshank,” so Tim Robbins, who also stars in the new film …