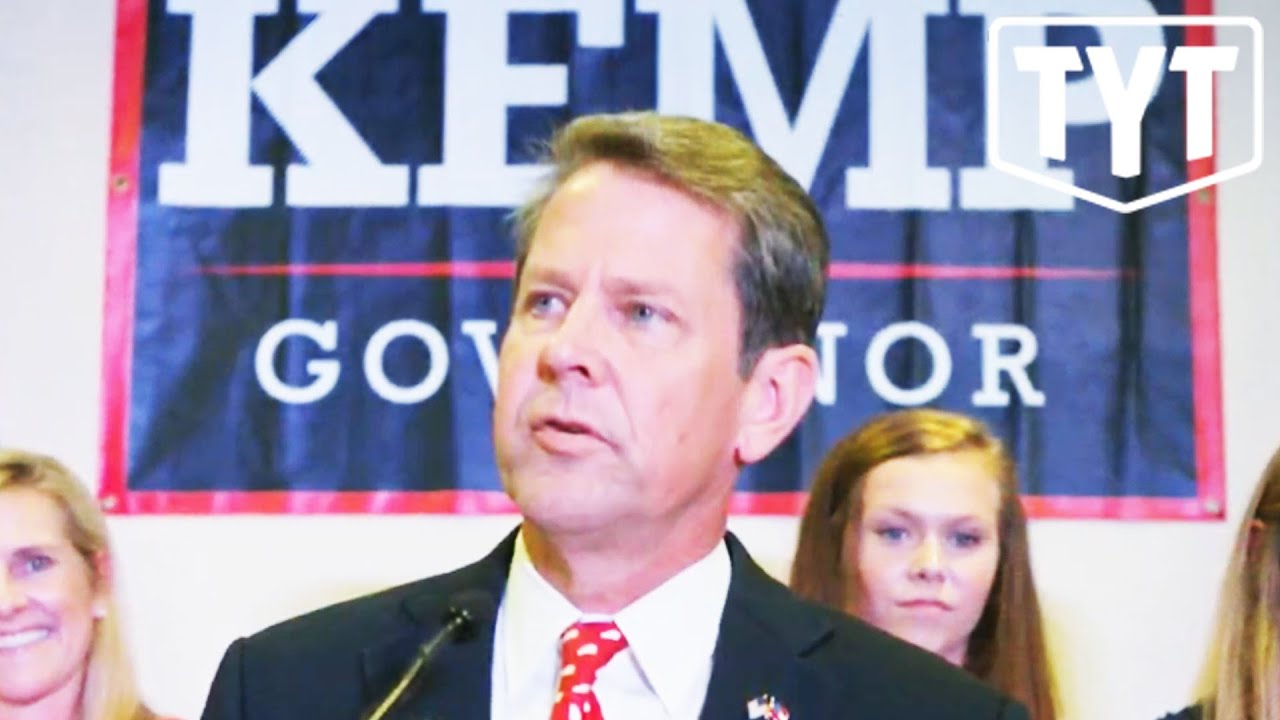 Republican Brian Kemp is proud of his work committing voter suppression. John Iadarola, Emma Vigeland, and Jayar Jackson, hosts of The Young Turks, break it down. Tell us what you think in the comments below.

“The House Oversight Committee held a hearing on Wednesday to address an issue that’s stymied Democrats for more than a decade: voter suppression. The event preceded a renaming ceremony for the room on Capitol Hill where it was held; its new namesake, the late Representative Elijah Cummings, “cared deeply” about the issue and its democratic implications, read a memorandum outlining the hearing’s key points. Findings from the committee’s recent investigations into suppression efforts in Georgia, Kansas, and Texas headlined the proceedings. Georgia in particular drew national attention when its 2018 gubernatorial race ended in a narrow victory for Republican Brian Kemp — the secretary of State and custodian of Georgia’s voting apparatus, who’d refused to recuse himself from overseeing the election. Kemp’s tenure as secretary was an especially egregious example of how varied and extensive suppression can be. Between 2010 and 2018, his efforts to make it harder for black, Latino, and poor people to vote marshaled the nation’s widest array of state-level suppression measures: voter ID laws, proof of citizenship requirements, cuts in early voting, precinct closures, polling site relocations, and most notably, massive — and often dubious — voter roll purges.” 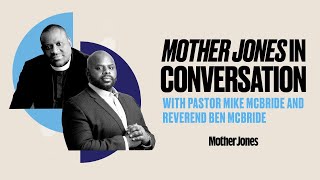 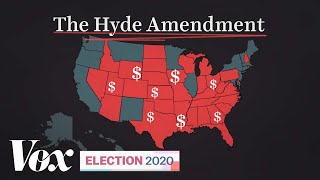 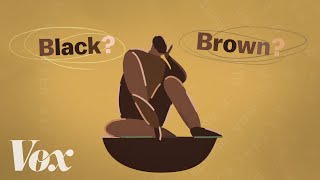 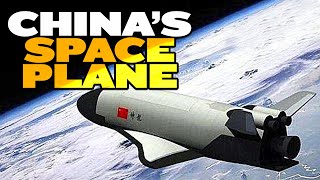