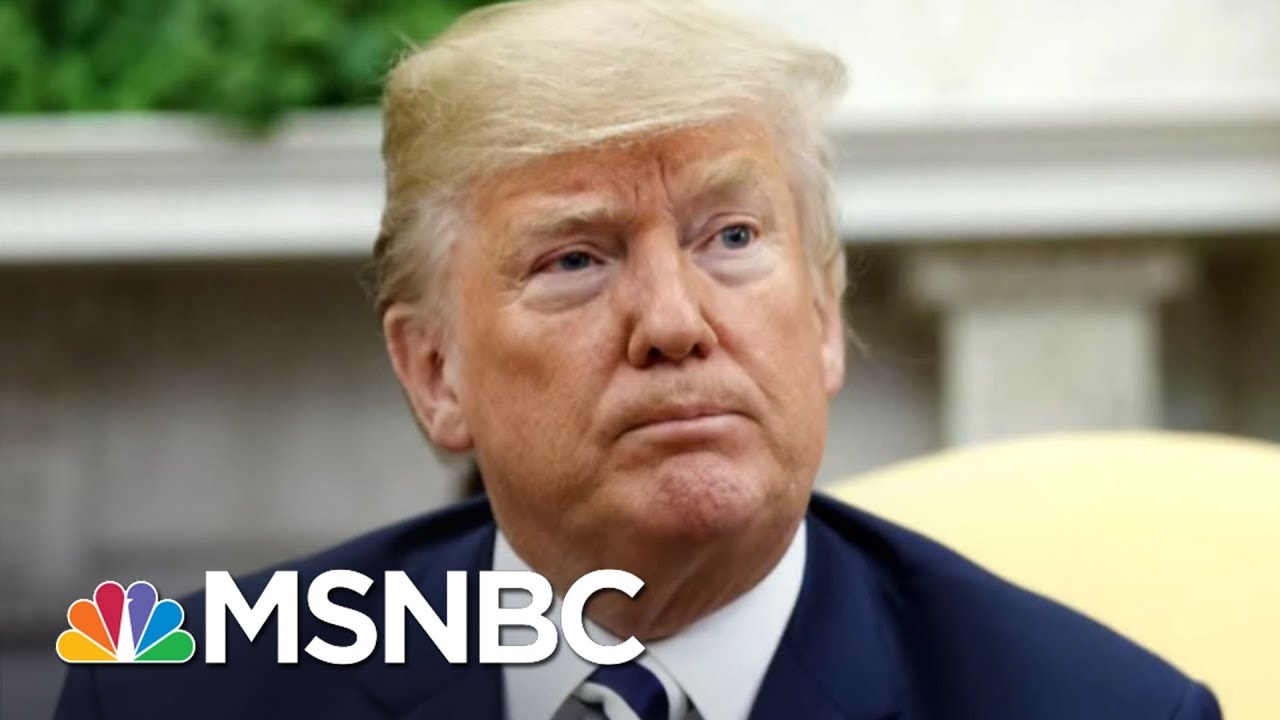 President Donald Trump’s Week That Was | The 11th Hour | MSNBC

Brian Williams recaps a tumultuous week in Donald Trump’s White House… again. But was it the week that was? Or was it just another week in Washington.
» Subscribe to MSNBC: http://on.msnbc.com/SubscribeTomsnbc

President Donald Trump’s Week That Was | The 11th Hour | MSNBC

Previous Michael Beschloss: W.H. Without Chief Of Staff Would Be Completely Chaotic | The 11th Hour | MSNBC
Next The Big Question: Easter