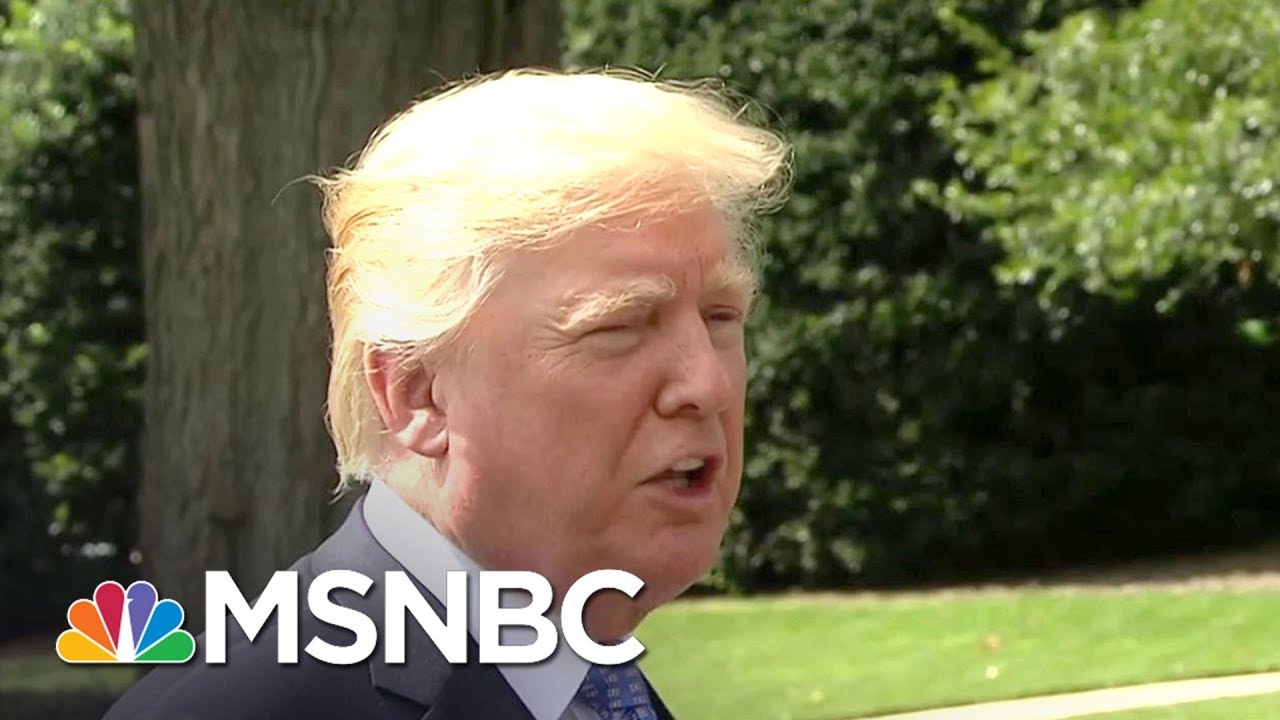 Why hasn’t the government issued a waiver for the century-old shipping law, as it did to help FL and TX recover from hurricanes? The shipping industry doesn’t want it, says Trump.
» Subscribe to MSNBC: http://on.msnbc.com/SubscribeTomsnbc 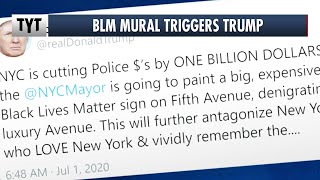 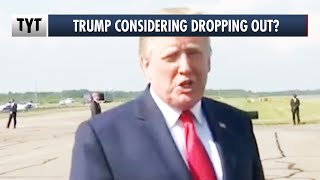