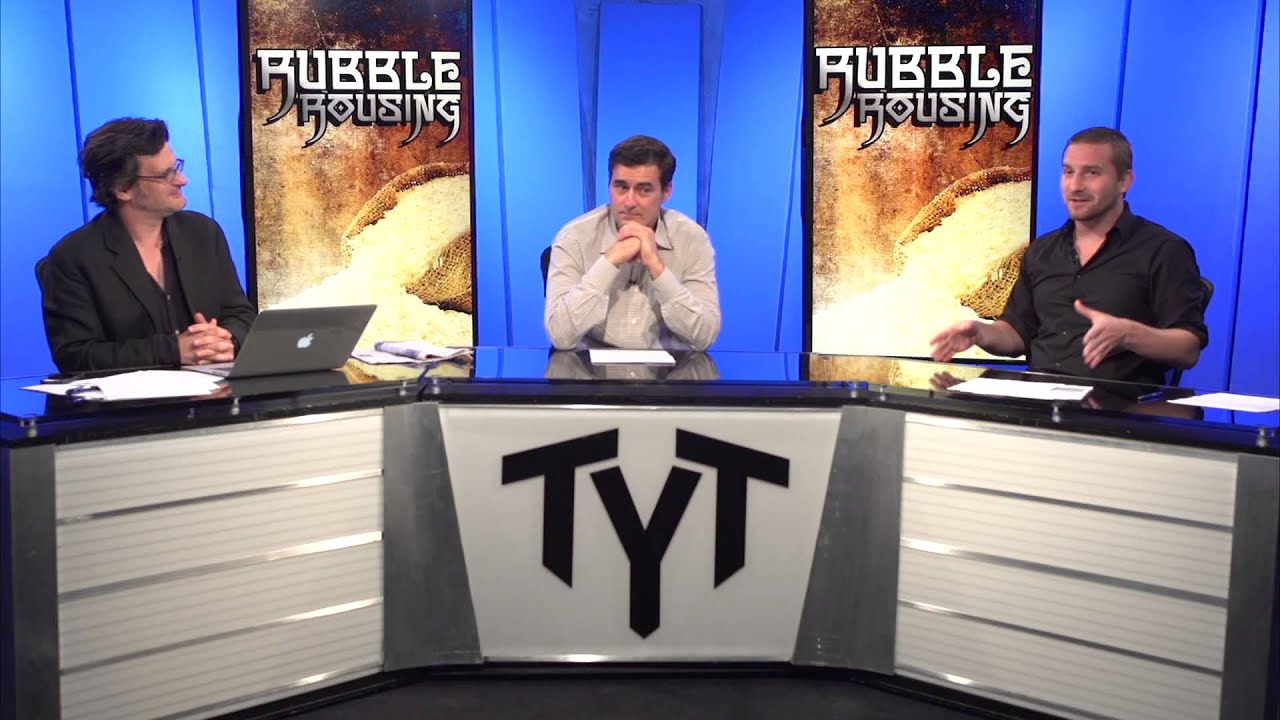 “Social media websites have been deluged with videos of people dumping buckets of ice water on their heads as part of a global awareness campaign for the disease ALS. But as the campaign has gone viral, people in some of the Arab world’s hot spots have modified the challenge to take advantage of a far more abundant resource in the region: rubble.

Journalists and activists in the Gaza Strip and Syria launched what they dubbed the “Rubble Bucket Challenge” in an attempt to wrench attention back to the conflicts engulfing the Middle East.”