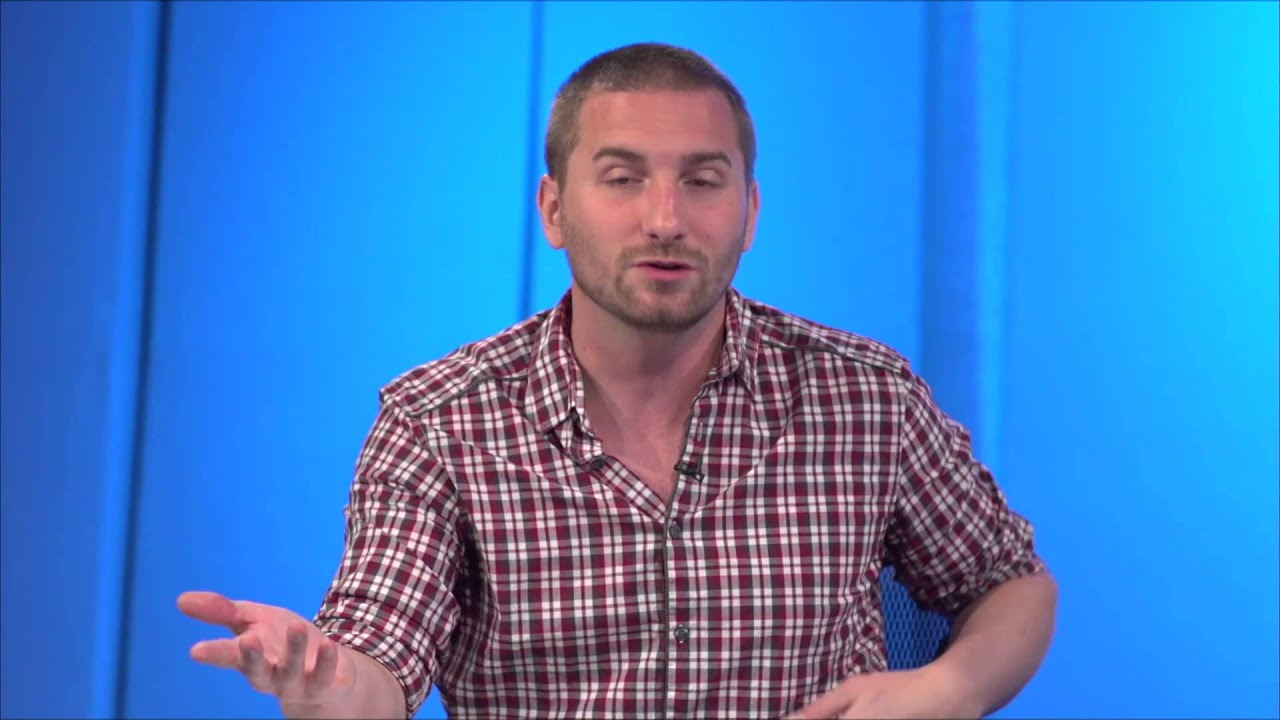 Politician: I’m Not Qualified To Debate Science So I Reject It!

House Speaker John Boehner (R-OH) said Thursday that though he doesn’t feel qualified to “debate the science” of climate change, he does know that the Obama administration’s efforts to mitigate the problem are bad for the country.

“Listen, I’m not qualified to debate the science over climate change,” Boehner said when asked by a reporter whether he thinks climate change is a problem, and whether he would support taking action to fix it. “But I am astute enough to understand that every proposal that has come out of this administration to deal with climate change involves hurting our economy and killing American jobs. That can’t be the prescription for dealing with changes in our climate.” *

Jimmy Dore, John Iadarola and Steve Oh of The Young Turks discuss House Speaker John Boehner’s comments on the science behind climate change. Tell us what you think of Representative Boehner’s opinion in the comment section below.