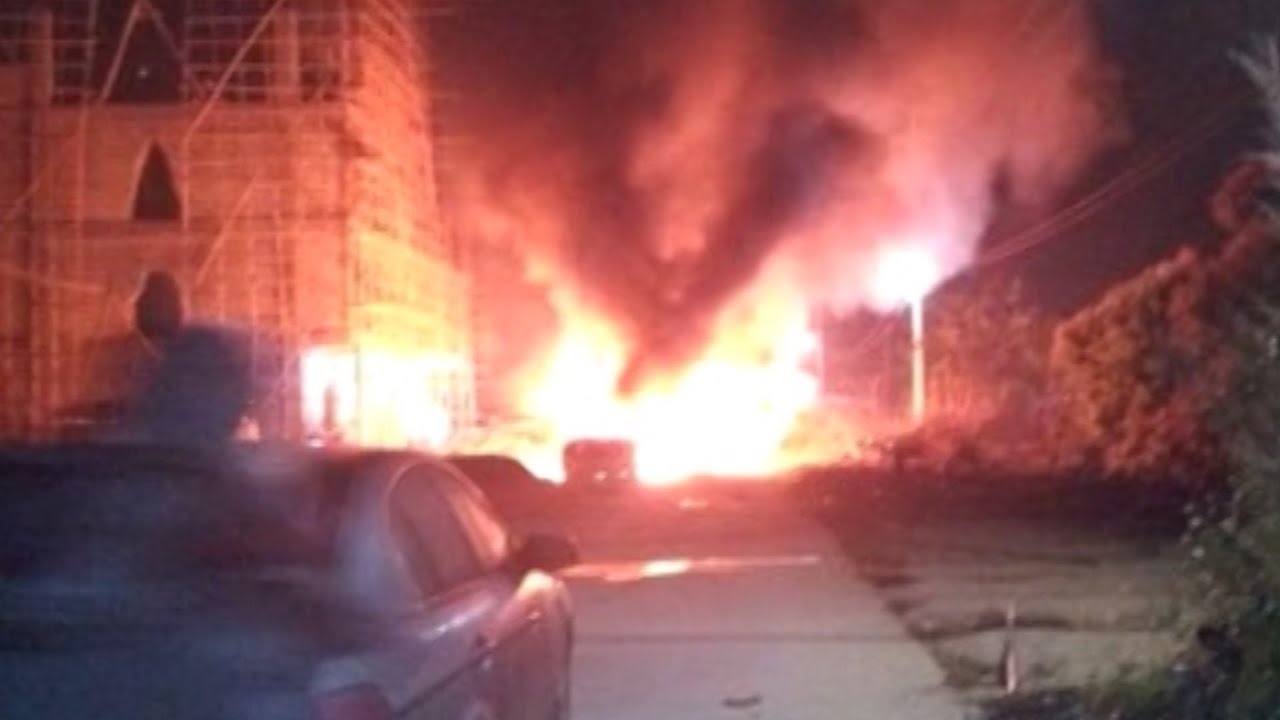 Well boy, is my face red! Seems I owe China an apology. I made a pretty big factual error on an episode of China Uncensored last week. I thought villagers in Shangpu, Guangdong province, right near Wukan, were attacked by paramilitary police because they were calling for reform and democratic election. Turns out, every village in China already has democratic elections! And everything’s just fine, says Jiang Li, Vice Minister of Civil Affairs. Leave it to a Communist Official to harmonize our thinking.