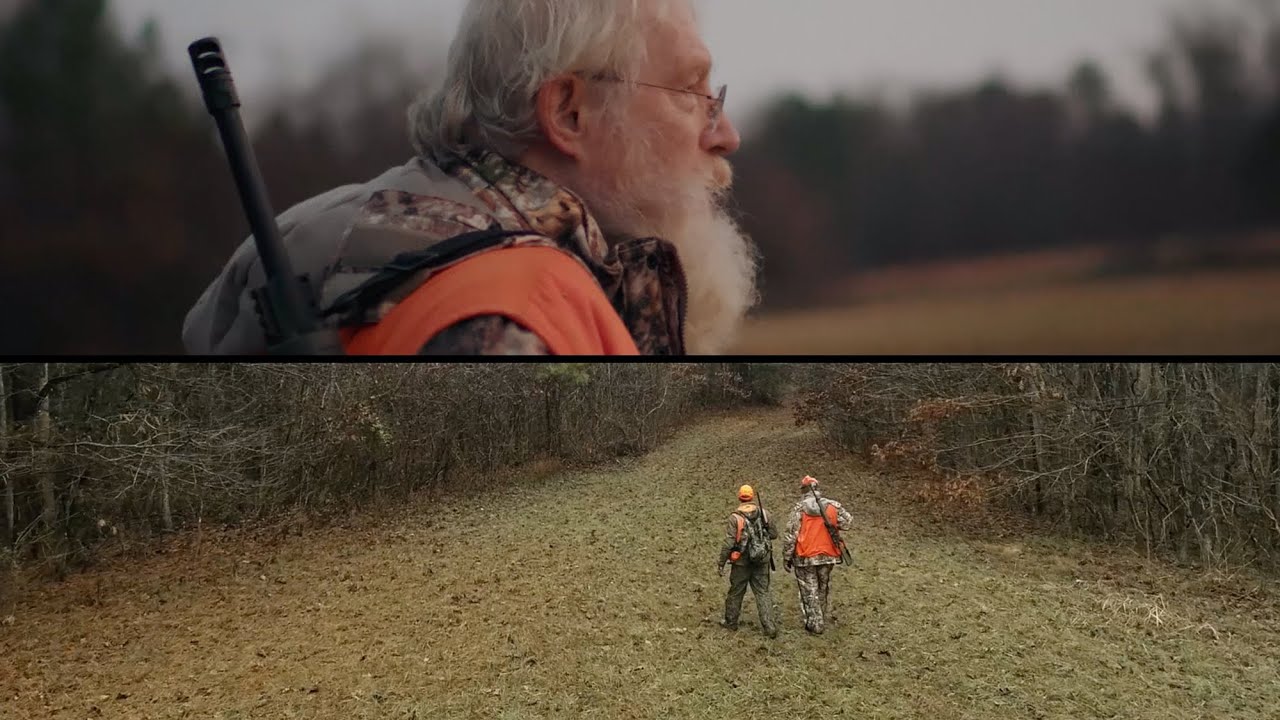 One Shot One Kill

► RELATED: Listen to the Neal family on a recent episode of the Mother Jones Podcast: https://bit.ly/3lLm5Az

The most meaningful disagreements often happen with the people you love the most—about the things you care the most about. For the Neal family, a family of hunters in rural Tennessee, one mid-hunt conversation unspools into a revealing exploration of what it means to be both a hunter and gun owner in the United States in 2020.

As the exchange between the men—66-year-old patriarch John, and sons Fisher, 36, and Tyler, 33—turns to the Second Amendment, the trip becomes an opportunity for Peabody-nominated filmmaker Nancy Schwartzman to train her lens on how one of America’s most fraught cultural battles, gun control, plays out in a single family.

“In almost all situations, hunting with the semi-automatic is not necessary,” Tyler Neal says in the film, as the family shares a flask and huddles around a fire in their camo hunting gear. Fisher, an NYC-based outdoor guide and professional actor, wonders about the future accessibility of ArmaLite Rifles (ARs): “I don’t think we need to ban them but we should at least make it more rigorous of a process to get one.”

But for John, a lawyer, his son’s argument could be the first step onto a slippery slope. “I’m not convinced that we’ve ever agreed on anything!” John says. “The Constitution doesn’t say, ’You have the right to keep and bear arms if you’ve taken the safety class.”

By capturing this intimate, cross-generational conversation, One Shot One Kill, produced by Chicken & Egg Pictures, portrays some of the nuance that can get lost in the national debate, as the men discuss which restrictions they support, and which bring them into conflict with their identities as sportsmen, environmental stewards, and, ultimately, with each other.

About the director of One Shot One Kill:

Nancy Schwartzman is a Peabody-nominated filmmaker who uses storytelling and technology to create safer communities for women and girls. Her debut feature, ​Roll Red Roll,​ premiered at the Tribeca Film Festival and screened at over 40 film festivals worldwide, garnering seven best documentary awards. It was a New York Times Critics Pick, with 100 percent rating on Rotten Tomatoes, it played POV, BBC and is streaming in 190 countries on Netflix. She is currently directing an investigative documentary with Reveal and publishing a book with Hachette. 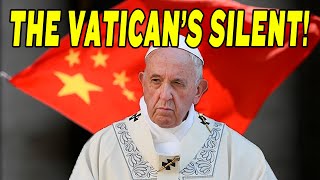 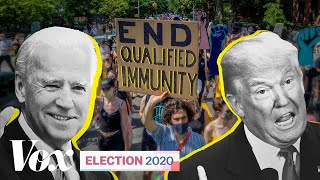 How the next president could change policing | 2020 Election 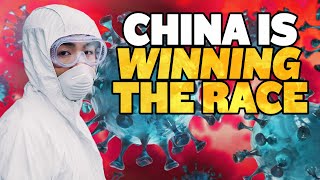 Why China Will Win the Coronavirus Vaccine Race 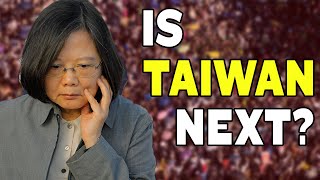 Taiwan Will Be Next, Our Own Freedoms After That

From the China Unscripted Podcast: The Chinese Communist Party has ravaged the freedoms of Hong …