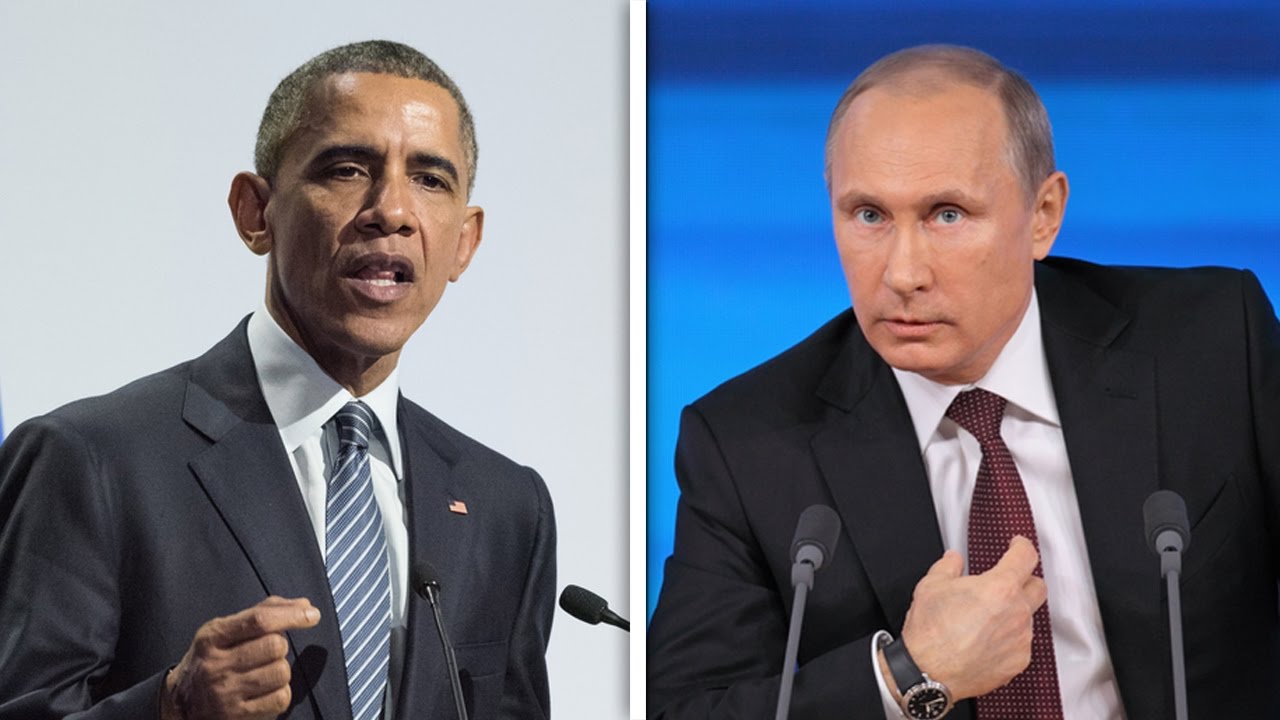 The Obama Administration wants to sanction Russia for interfering in the US election. Cenk Uygur and Ana Kasparian, hosts of The Young Turks, break it down. Tell us what you think in the comment section below. https://www.tytnetwork.com/go

“The Obama administration is close to announcing a series of measures to punish Russia for its interference in the 2016 presidential election, including economic sanctions and diplomatic censure, according to U.S. officials.

The administration is finalizing the details, which also are expected to include covert action that will probably involve cyber-operations, the officials said. An announcement on the public elements of the response could come as early as this week.

The sanctions portion of the package culminates weeks of debate in the White House on how to revise a 2015 executive order that was meant to give the president authority to respond to cyberattacks from overseas but that did not cover efforts to influence the electoral system.”

Previous Debbie Reynolds, Actress And Mother Of Carrie Fisher, Dies At 84 | MSNBC
Next Can You Get Arrested for Drinking Coffee and Driving?