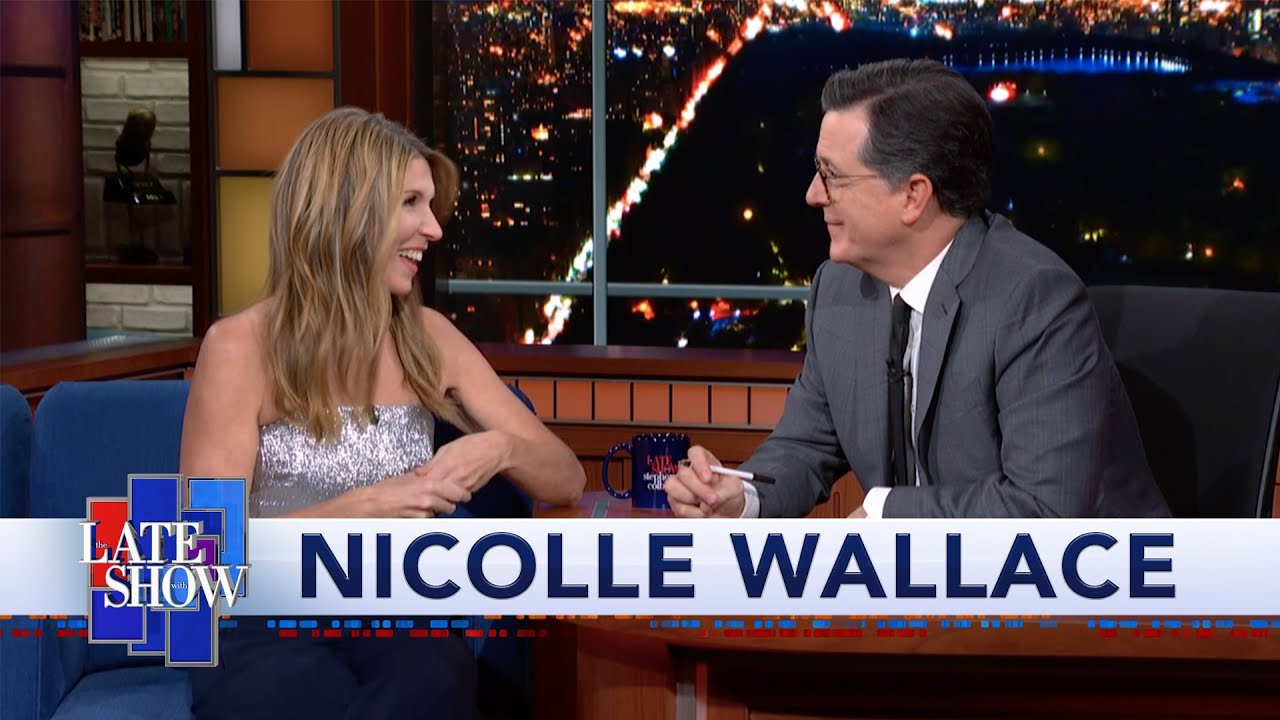 Nicolle Wallace, host of “Deadline White House” on MSNBC, spends time with people who have many different opinions about the President, and she has found a way to live with the discord. #Colbert #NicolleWallace #Impeachment