Breaking News
Home / Uncategorized / Nicolle Wallace: It’s Getting Harder To Believe This Is All A Plot Against The President
NULL 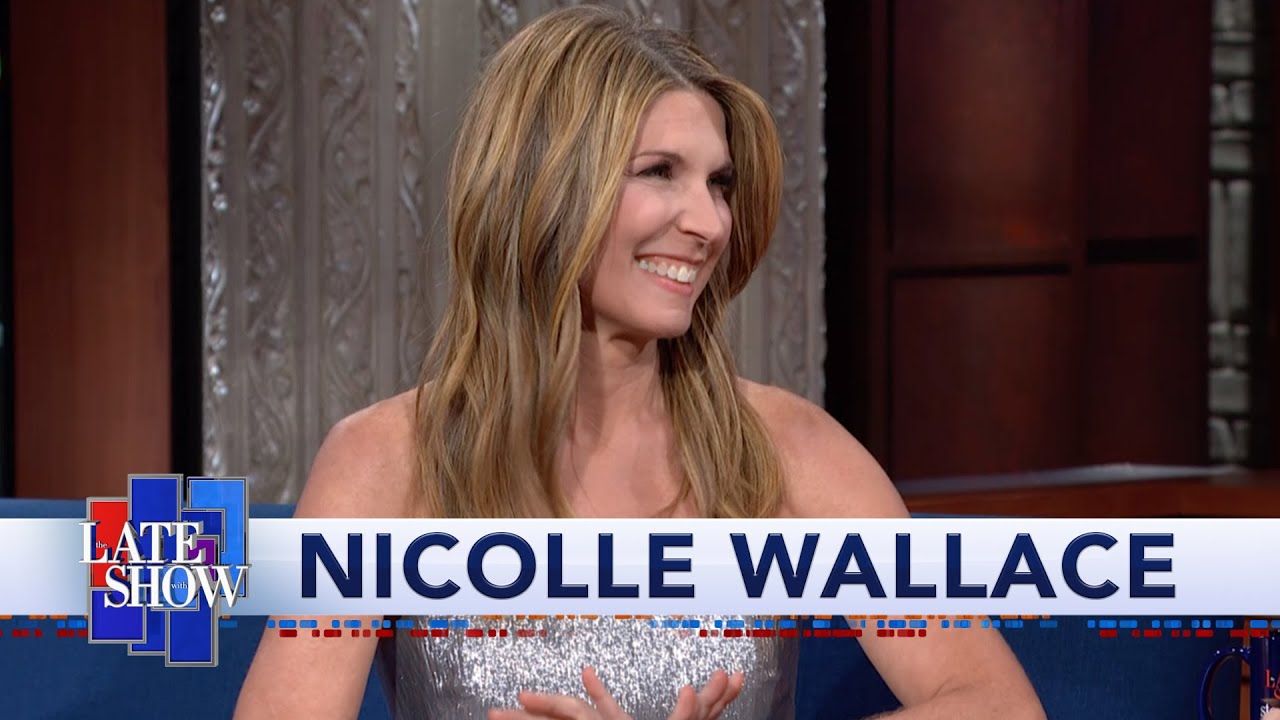 Nicolle Wallace: It’s Getting Harder To Believe This Is All A Plot Against The President

The host of “Deadline White House” on MSNBC, Nicolle Wallace, points out that most of the key figures testifying in the impeachment inquiry are Republicans, were appointed by Donald Trump, and are testifying under subpoena, which pokes some major holes in the GOP’s contention that the proceedings are a plot by Democrats to oust the President. #Colbert #NicolleWallace #Impeachment