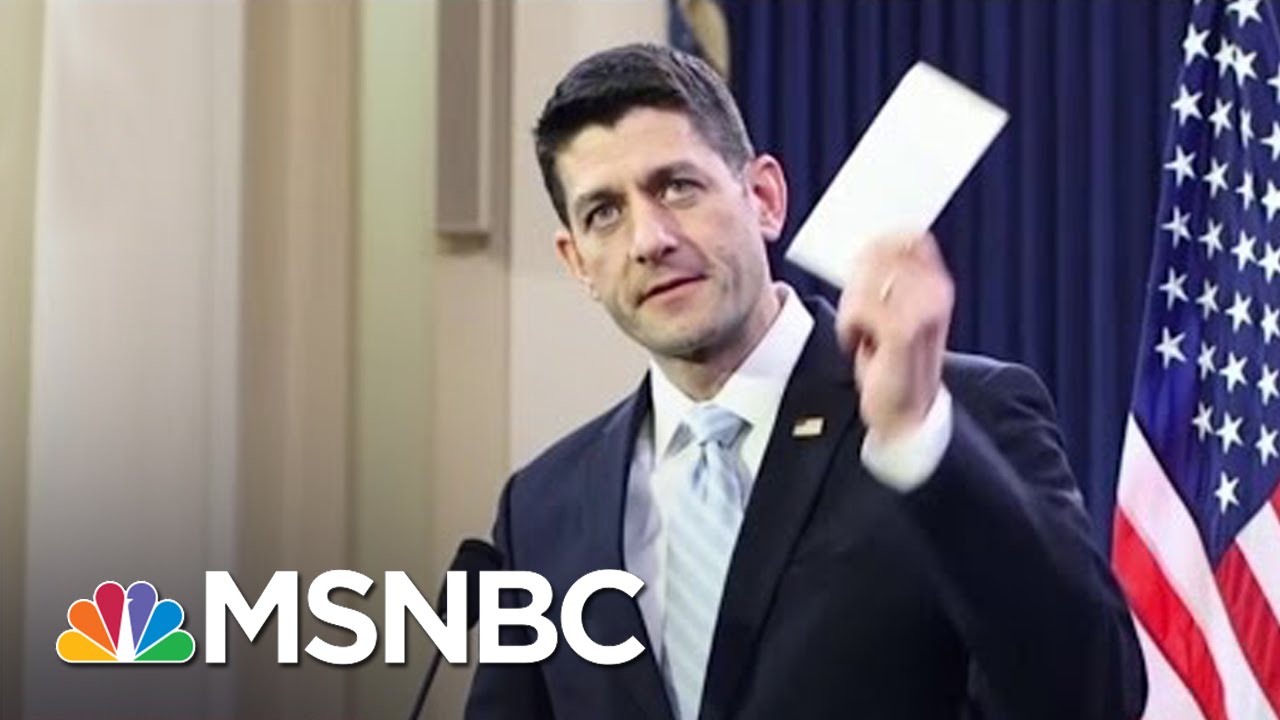 House Speaker Paul Ryan has consistently tried to counter speculation that he could emerge as the Republican nominee from a contested GOP convention. But a new video released by the Speaker’s team may add more to the rumor mill. NBC’s Luke Russert outlines what’s behind this video.
» Subscribe to MSNBC: http://on.msnbc.com/SubscribeTomsnbc