“Cardinal Jorge Mario Bergoglio, a 76-year-old Argentinean, was chosen as the first Latin American pope on Wednesday. He will lead the world’s 1.2 billion Catholics as Pope Francis. While his selection may be historic, it may also mean more of the same when it comes to gay rights in the Catholic Church.

Pope Francis is a conservative who is anti-gay marriage and anti-gay adoption. He has described same-sex marriage as the work of the devil and a “destructive attack on God’s plan.” He has also said that gay adoption is a form of discrimination against children.”*

What can the world expect to hear from the newly chosen Pope? Will it be more of the same, or will we hear some progressive ideas? Cenk Uygur explains what’s in store with Pope Francis I. 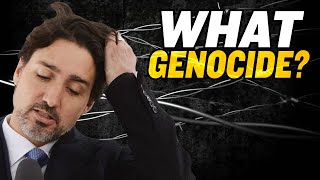 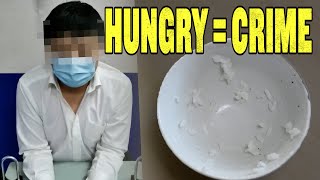 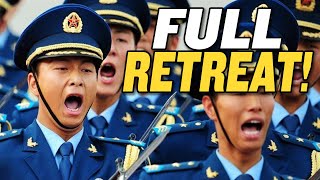 Did India Stare Down China? 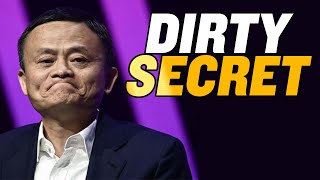