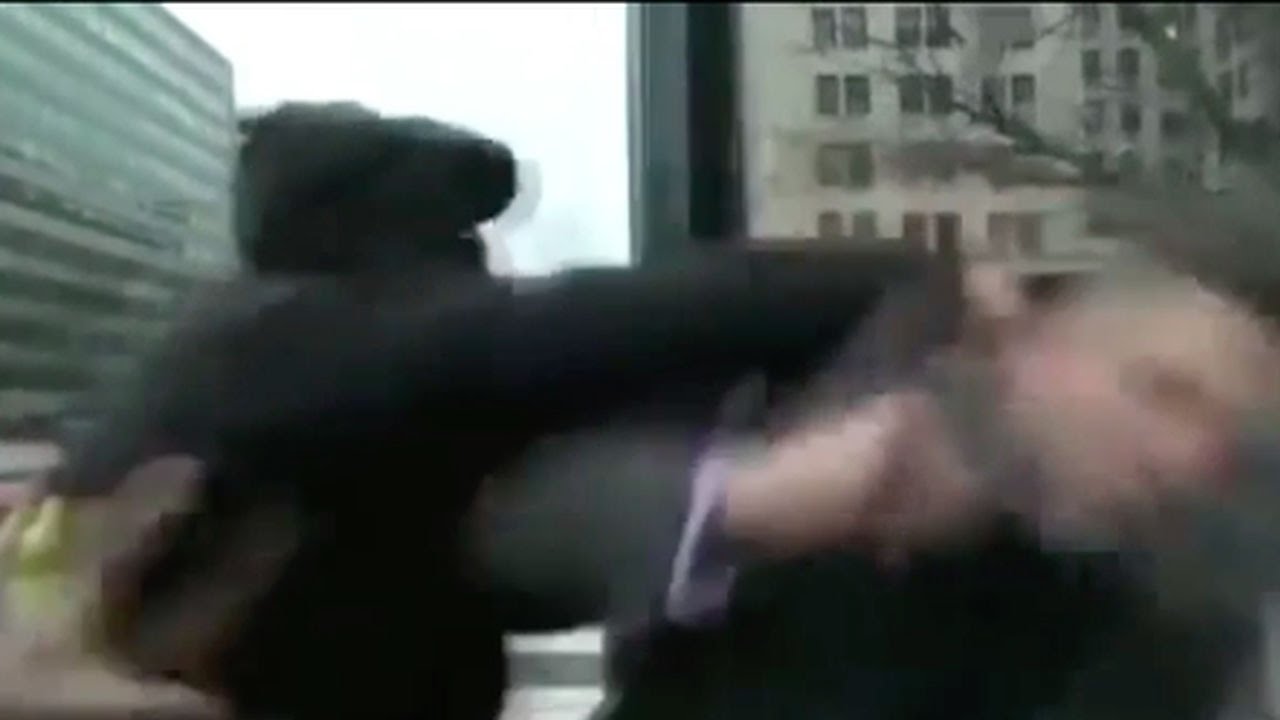 Richard Spencer was punched in the head during an interview. Cenk Uygur, host of The Young Turks, let’s you know if it is okay to punch Nazis. Tell us what you think in the comment section below. https://www.tytnetwork.com/go

“(CNN)Alt-right founder Richard Spencer was punched on Friday during an interview with the Australian Broadcasting Corporation near President Donald Trump’s inauguration.

Video posted online by the outlet shows the white supremacist speaking to Washington bureau chief Zoe Daniel when he was interrupted by individuals off camera.

Spencer was answering questions on whether he was a neo-Nazi. He said he was not, and was then asked what the “Pepe the Frog” pin he was wearing signified.

“Pepe the Frog” is an internet meme so often used by racists and anti-Semites it was designated a hate symbol by the Anti-Defamation League.”